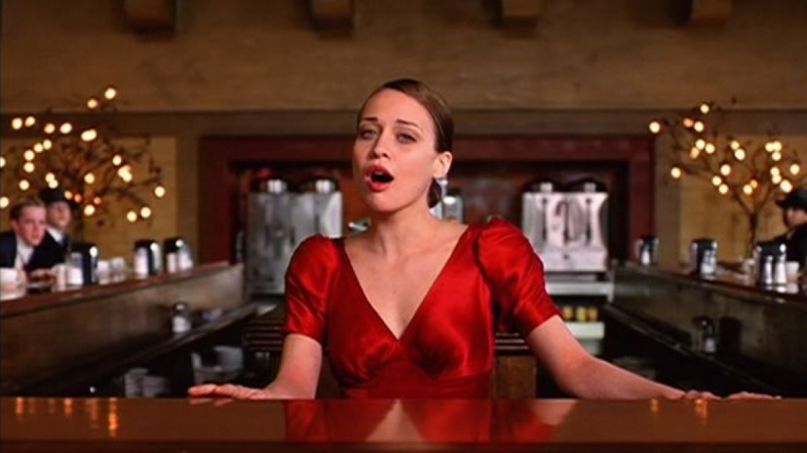 Fiona Apple’s excellent sophomore album, When the Pawn…, will be released on vinyl for the first time ever. VinylMePlease has partnered with the legendary artist to create an exclusive pressing, a 180-gram LP on black vinyl with a new cover picked by Apple herself.

“While Tidal introduced us to Apple, the awkward and sullen girl, When the Pawn… had her shooting back with a fiery vengeance at a time when Tori Amos and Alanis Morissette were making anger feminine and more mainstream than their punk predecessors,” the VinylMePlease description reads. “On the record, Apple sings with a gnarly gruffness. She begins most songs with a deceptive sweetness, building to an angsty climax, wielding her voice as a weapon against ex-boyfriends and bullies.”

When the Pawn… was arguably Apple’s best album until she dropped her all-time masterpiece Fetch the Bolt Cutters this year. With hits like “Fast As You Can” and “Paper Bag” that showcased her singular songwriting, the 1999 record made a strong case for making Apple cannon for those who hadn’t already realized she was a lasting, influential music figure.

The album’s full title is When the Pawn Hits the Conflicts He Thinks Like a King What He Knows Throws the Blows When He Goes to the Fight and He’ll Win the Whole Thing ‘fore He Enters the Ring There’s No Body to Batter When Your Mind Is Your Might So When You Go Solo, You Hold Your Own Hand and Remember That Depth Is the Greatest of Heights and If You Know Where You Stand, Then You Know Where to Land and If You Fall It Won’t Matter, Cuz You’ll Know That You’re Right. Naturally, the vinyl pressing uses the album’s abbreviated name instead. You can buy a copy over at the VinylMePlease website.

This year has been a blessing for fans of Apple. In addition to releasing her new album, she’s also been busy with lengthy print profiles and rare TV interviews. If she wanted us to love her, this is definitely the way to do so.

Check out thew vinyl-exclusive cover artwork for When the Pawn… below as well as a few music videos from the album.

When the Pawn… Artwork: