Five TV Cameos That Made a Generation Love Little Richard 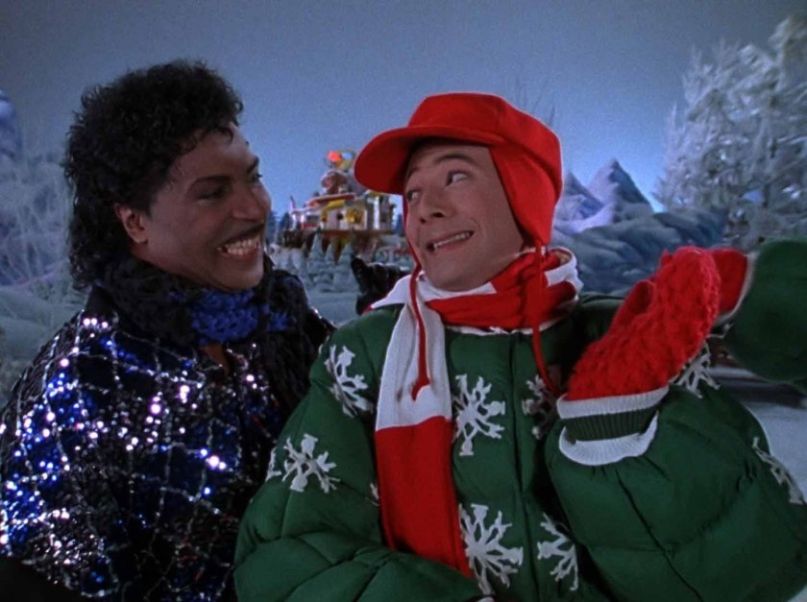 There’s no overstating the significance that the late Richard Penniman (better known as Little Richard) had on rock and roll and contemporary musical genres of all stripes. Alongside other luminaries like Chuck Berry and James Brown, Little Richard helped define the very essence of rock music: the soul, the flair, the attitude. From how he attacked the piano and made it a stand-up instrument to some of the rawest, most iconic vocalizations in recorded history to the slick suits and electric costumes to the challenging of gender norms, so many of those to follow owe the man a tremendous debt. And by “so many,” we mean almost everyone.

Sadly, a lot of our younger readers might not know Little Richard. My generation was lucky. While our parents perhaps failed to explain the legacy behind the man shouting, “Good golly, Miss Molly” over a bopping backing band on oldies stations, television found seemingly countless opportunities to make sure we children recognized Little Richard when we saw him, even if we didn’t immediately recognize that he was rock and roll royalty. In many ways, he became a character to us — a flashy, fabulous, and fun friend who popped up on so many of our shows as we grew up.

Those appearances helped ingrain him in our imaginations and led us to seek out his music and learn of his legacy later on. In the hopes that those younger than us have that same opportunity, here are five television cameos that made us fall in love with Little Richard … even before we knew the great, groundbreaking artist that he was.

What begins as a lesson from Little Richard on not giving up turns into an even better lesson by Pee-wee Herman on always using a stunt double. Um, thanks, Hans!

In punny Full House episode “Too Little Richard Too Late”, Denise’s uncle turns out to be Little Richard, who performs at a pre-election rally to get Joey on the PTA. Not only do we get to see Uncle Jesse go total Beach Boy behind the kit, but Little Richard gives a bonus performance of “Itsy Bitsy Spider”.

One of the few entertainers out there with enough energy to keep up with Muppets, it seemed perfectly normal that Little Richard took his piano (and tubbie) to Sesame Street to sing “Rubber Duckie” and remind us boys and girls to wash behind our ears. To this day, this video (despite those monitor zooms) makes me eager to hop in the tub with my little, yellow friend.

I’m not sure who thought it was a good idea to cast Gilbert Gottfried as a smoke detector named “Seemore Smoke,” but there couldn’t be a better way than an infectious Little Richard song to make sure that young children remembered how to escape in case of fire. Remember, you just have to fall and crawl, that’s all … and you’ll get out of the fire!

Younger generations may not know who Little Richard is, but that doesn’t give Homer a pass. Either way, the Architect of Rock and Roll has forever been immortalized in four-fingered Springfield glory. And, no, we don’t mean Prince.