"A Moment with the Met" airs on Vogue's YouTube channel 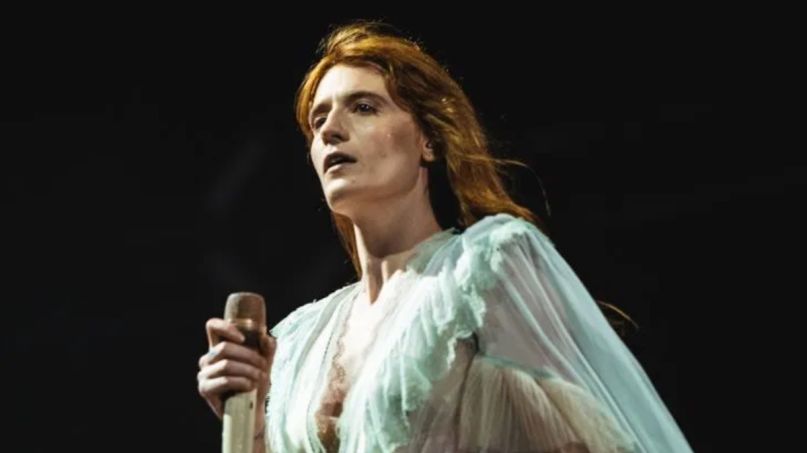 Grab your biggest sunglasses and get dressed in your finest garments: Florence and the Machine have announced they will perform a live digital benefit concert for The Metropolitan Museum of Art. The livestream, dubbed “A Moment with the Met”, will take place this Monday, May 4th at 6:00 p.m. ET on Vogue’s YouTube channel. Watch below.

The Met Gala traditionally takes place on the first Monday in May, but because of the pandemic, this year’s event has been canceled. In its place, this livestream will seek to raise funds for the Costume Institute and A Common Thread. In addition to a live set by Florence and the Machine, fashion designer Virgil Abloh will perform a DJ set, Vogue will recount previous Met Galas, and new videos will be released featuring Cardi B, Naomi Campbell, Liv Tyler, Stella McCartney, and Liza Koshy.

“It would be impossible to recreate the gala on Monday evening, though I have loved hearing how so many are marking the occasion in their own ways,” Vogue Editor-in-Chief Anna Wintour said in a press release. “So instead, I asked a few friends to join me for a simple moment — one that I hope will bring us all a bit of joy.”

Last month, Florence and the Machine released “Light of Love”, an outtake from their 2018 album High as Hope, to help raise money for healthcare professionals affected by the coronavirus pandemic. After getting overwhelming support from fans, Florence Welch herself hopped on Instagram to film a live acoustic rendition of the song while quarantined at home.

Revisit the band’s breakout debut album, Lungs, which received a 10th anniversary vinyl reissue last year. After all, it was one of the best albums of 2009 for a reason.