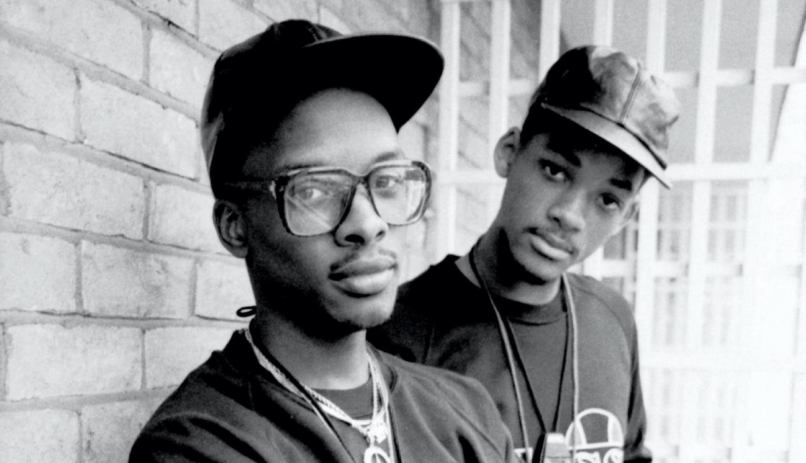 DJ Jazzy Jeff and Will Smith

Summer, summer, summertime is just around the corner, and what better way to celebrate than with a Fresh Prince of Bel-Air block party? In honor of the timeless TV show’s 30th anniversary, DJ Jazzy Jeff is hosting “Break the Monotony”, an all-day, star-studded virtual concert event via Instagram Live.

Named after lyrics from Will Smith and DJ Jazzy Jeff’s “Summertime” smash, the virtual block party will honor “the music, style, and community of The Fresh Prince,” per a statement. The tunes will be provided by a long list of special DJs, including DJ Jazzy Jeff himself and the King of Instagram Live parties, DJ D-Nice. Also slated to spin one-hour sets are Just Blaze, DJ Clark Kent, Bryan-Michael Cox, Neil Armstrong, Crespo, Dede Lovelace, and Four Color Zack, among others.

The “Break the Monotony Block Party” coincides with a fresh line of Fresh Prince anniversary merchandise. A portion of merch sales will be donated to No Kid Hungry, which has been providing meals to children affected by the pandemic.

“It’s humbling to see how The Fresh Prince of Bel-Air and our music has transcended time and continued to shape pop culture,” said DJ Jazzy Jeff, who recently battled what he believed to be coronavirus. “Between this new collection and the block party, I hope we can come together during these trying times, celebrate culture, put smiles on people’s faces and raise money for an important cause.”

The Fresh Prince festivities take place this Saturday, May 9th, from 12 p.m. ET to midnight over on DJ Jazzy Jeff’s Instagram account. It comes just a few weeks after the Fresh Prince cast reunited on Zoom.