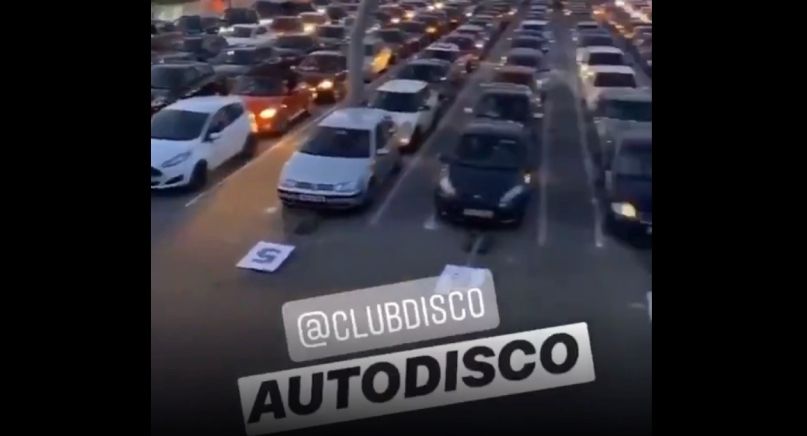 Concerts everywhere have been cancelled due to the coronavirus pandemic, and US healthcare experts think they won’t return until 2021. Typical American narrow-mindedness, you might say, and indeed, a few days after Denmark invented the drive-in concert, German concert-engineers have innovated the Autodisco, or drive-in rave.

Via ResidentAdvisor,a Schüttorf superclub called Index has begun hosting raves in its 250-car parking lot. The first performance was headlined by hardstyle DJ Devin Wild, whose music was transmitted into car radios. Of course, it doesn’t perfectly replicate the club experience. It’s hard to dance in a car, and concert-goers will surely miss the intoxicated stranger telling everyone in line for the bathroom that they know where to find molly. But if you’re going through concert withdrawal, it certainly sounds better than nothing.

Index will host André Vernim & Michael Sanders this Friday, followed by Marc Moel & Marv U on Saturday. Tickets are available through the club website. And if you don’t own a car — or live in one of the hundreds of lame countries around the world — don’t fret. While the experience isn’t quite the same, live music has never been more plentiful or accessible. Keep tabs on upcoming livestreams and virtual events here.