A Lesson on Failing With the Worst Orchestra in the World

Ghost Echoes learns about the importance of screwing up 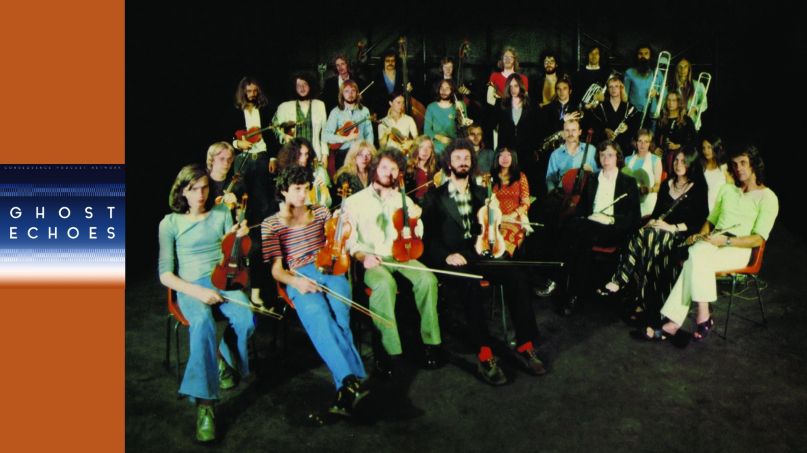 The Portsmouth Sinfonia billed themselves as “indisputably, the worst orchestra in the world.” They have brought joy into the lives of millions. In the fifth episode of Ghost Echoes, we learn about the importance and healing effects of failure.

— The recording of Vivaldi’s Concerto for two trumpets heard here is NOT Matthew Parsons and his colleague Glenn Skelton. It is in fact Michel Rondeau (presumably double tracked) and organist Alaine Letendre, sourced from Musopen.

— All the tracks by the Portsmouth Sinfonia are from their debut album, The Portsmouth Sinfonia Plays the Popular Classics. The works excerpted from here are Also Sprach Zarathustra by Richard Strauss, the first movement of Beethoven’s fifth symphony, and “The Blue Danube” by Johann Strauss II.

— Information on the Portsmouth Sinfonia came from Cornelius Cardew: A Life Unfinished by John Tilbury and this piece by Eric Grundhauser.

— Thanks to Berlin Atmospherics for the applause SFX.