"I had difficulty not wanting Boris Johnson to die. I wanted him to die." 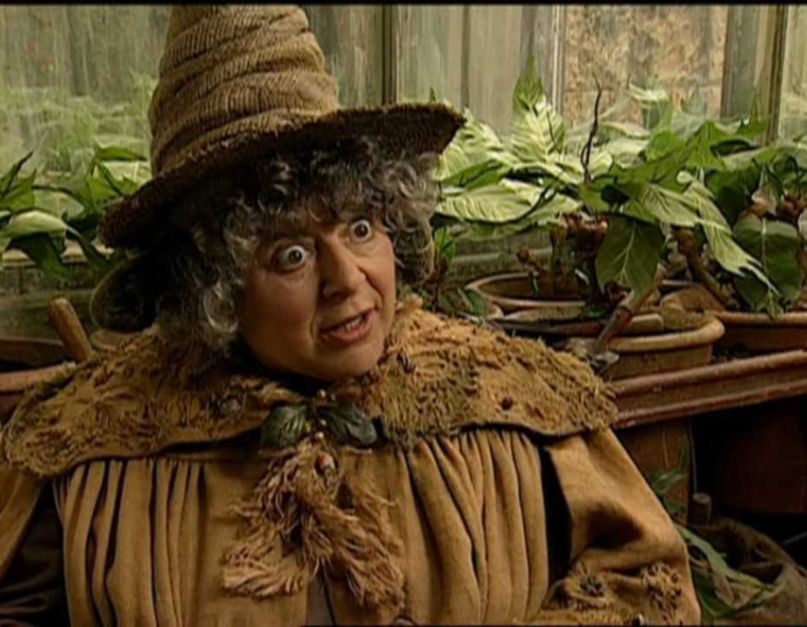 Miriam Margolyes, the veteran actress best known as Professor Sprout from the Harry Potter franchise, admits to wishing that Boris Johnson had died of the novel coronavirus. Margolyes, who also won a BAFTA Award for her work in Martin Scorsese’s The Age of Innocence, said, “I had difficulty not wanting Boris Johnson to die. I wanted him to die,” in an interview with the British TV show The Last Leg.

She nearly got her wish. The UK Prime Minister contracted COVID-19 in April, and as his symptoms worsened he was moved into intensive care. Less than a week later he had recovered enough to be released from the hospital.

In the tug-of-war between public health and economic strength, Johnson has been more aggressive about bolstering the markets than other world leaders. On the same day that Margolyes gave her interview, Johnson had announced plans to reopen the British economy. This decision was met with criticism from many people, including the First Minister of Scotland, who said, “People will die unnecessarily.”

Asked how she thought the British government has handled the coronavirus pandemic, Margolyes didn’t mince words:

“Appallingly, of course, appallingly. It’s a disgrace, it’s a scandal. It’s a public scandal. I had difficulty not wanting Boris Johnson to die. I wanted him to die. Then I thought that will reflect badly on me and I don’t want to be the sort of person that wants people to die. So then I wanted him to get better, which he did do, he did get better. But he didn’t get better as a human being.”

Check out the full interview below, with the relevant quote appearing around the 33-minute mark.

Of course, there’s hardly a person alive who hasn’t wished ill on a politician at some point or another, and to her credit Miriam Margolyes immediately walked back the comment. But it’s also true that public figures cannot say they would like the leader of a large country to pass away without generating a scandal in their own right. Although, considering her frankness in previous interviews, she probably doesn’t care.

Other Harry Potter stars are passing the quarantine in less controversial manners. Daniel Radcliffe, for one, read Harry Potter and the Sorcerer’s Stone to fans at home.