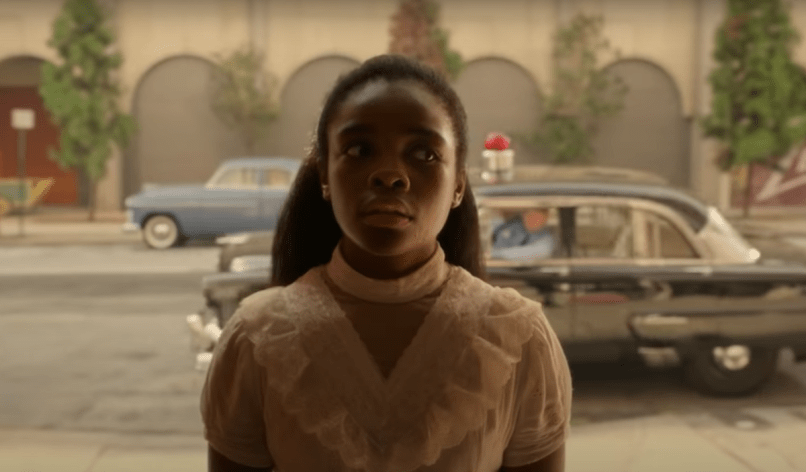 Based on the 2016 book by Matt Ruff, Lovecraft Country takes place in the 1950s, and follows sci-fi fan Atticus Freeman (Jonathan Majors) as he looks for his missing father (Michael Kenneth Williams). Joined by his old friend Letitia (Jurnee Smollett-Bell) and his Uncle George (Courtney B. Vance), together they must contend with Eldritch horrors beyond their imagining, as well as the kind of human horrors with which African Americans in the Jim Crow south were only too familiar.

Ruff’s novel took as inspiration the terrifying stories of H.P. Lovecraft. A native New Englander, Lovecraft developed the Cthulu Mythos in the 1920s and ’30s, but his brilliance was marred by moments of doltish racism. The mythology of Lovecraft says that people with darker complexions are more susceptible to the whims of the Elder Gods, and in his stories, Christian white folks are often under siege. Lovecraft Country offers a welcome corrective, and could help rescue Lovecraft’s best ideas from his worst ones.

The new series is set to premiere later this summer, although no official date has been set. Check out the teaser trailer below.

This is one of a number of projects J. J. Abrams is helping develop for HBO. In addition to his behind-the-scenes work on Westworld (Season 3 is ongoing) he’s producing a spinoff of The Shining called Overlook.

As for Jordan Peele, the modern master of prestige horror is producing a new Candyman movie due out this year. His Amazon series Hunters, starring Al Pacino, premiered earlier this year.