JAY-Z: "I am more determined to fight for justice than any fight my would-be-oppressors may have," 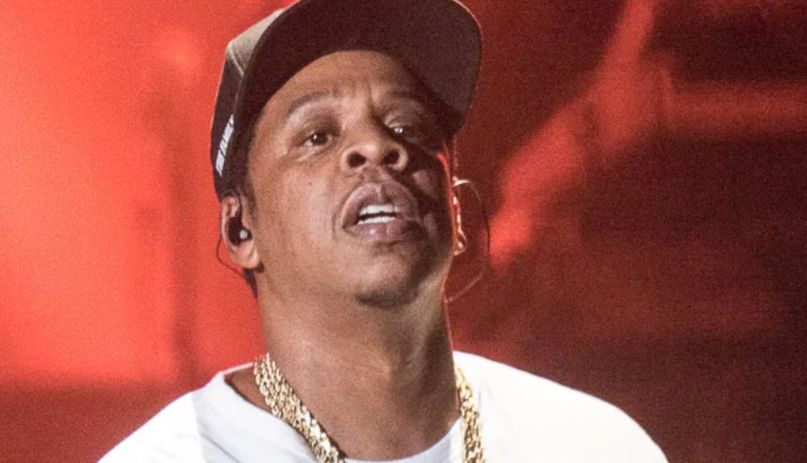 Celebrities are using their platform to join the call for justice for George Floyd, the black man murdered by Minneapolis police officer Derek Chauvin. Beyoncé took to Instagram to encourage her followers to sign petitions demanding stronger charges for Chauvin and the other officers involved in Floyd’s death. Her husband, JAY-Z, went even further by reaching out directly to Minnesota Governor Tim Walz to talk about the state’s handling of the crime.

During a press conference on Sunday, Walz mentioned his call with JAY-Z to demonstrate “how big” the public response to Floyd’s murder has been. The governor said JAY-Z was speaking to him as “not international performer, but dad stressing to me that justice needs to be served and that, as he’s listening and hearing it, that this is a place that wants to do it. That this is a place that does it, but we have to follow through.”

Walz later spoke to FOX 9 about the call (via Stereogum), saying the conversation was “so incredibly human. It was a dad — and I think quite honestly a black man whose visceral pain of this that he knew. His words summarized that justice needs to be served here.”

“He said he feels the compassion and the humanity of these folks who are speaking. He knows the world is watching, and how Minnesota handles this is going to have an impact across the country. It’s a positive sign that someone of a stature, that has a presence like that, is focused in the moment of what Minnesotas are focused on.”

In his own statement issued Sunday night, JAY-Z confirmed his conversation with Waltz, and thanked the governor for putting the state’s attorney general, Keith Ellison, in charge of George Floyd’s case. “Now, I along with an entire country in pain, call upon AG Ellison to do the right thing and prosecute all those responsible for the murder of George Floyd to the fullest extent of the law.”

“I am more determined to fight for justice than any fight my would-be-oppressors may have,” Jay-Z added. “I prevail on every politician, prosecutor, and officer in the country to have the courage to do what is right. Have the courage to look at us as humans, dads, brothers, sisters, and mothers in pain and look at yourselves.”

Last year, JAY-Z partnered with the NFL on both entertainment and social initiatives. The move has been viewed as controversial, with some arguing it glossed over the fight for racial equality that led to former quarterback Colin Kaepernick losing his job. In November, JAY-Z tried to help Kaepernick get an NFL workout, but was “disappointed” in the bureaucratic outcome.

Minnesota governor says Jay Z called him “as a dad” to convey how big this problem is via @amjoyshow pic.twitter.com/O5b0KPxwMG