Taken from her forthcoming solo debut To Love Is to Live 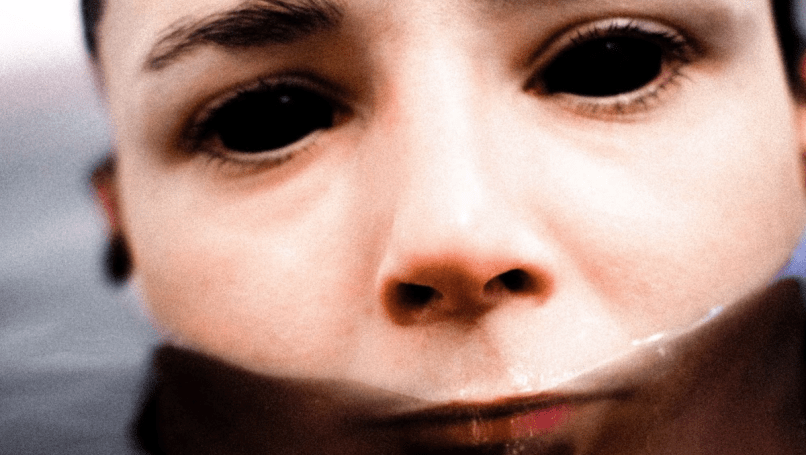 Jehnny Beth’s debut solo album, To Love Is to Live, sounds like it will be a heavy affair. Early singles have all been various levels of intense, from the sensual pulse of “Flower”, to the ominous stalk of “Innocence”, to the thunderous spasms of “I’m the Man”. However, the album’s latest preview, “Heroine”, brings a more melodic air to the affair.

To be fair, the Savages singer hasn’t taken her foot off the post-punk pedal for this one — not at all. But with warped jazz horns and undulating baking vocals swirling together over propellant drums, there’s a more hypnotic thrust here.

It’s coupled with lyrics that, as Beth explained in a press release, owe a lot to the galvanizing of her collaborators:

“When I think of this song, I think of Romy from the xx strangling my neck with her hands in the studio. She was trying to get me out of my shell lyrically, and there was so much resistance in me she lost her patience. The song was originally called Heroism, but I wasn’t happy because it was too generic. Flood was the first one to suggest to say Heroine instead of Heroism. Then I remember Johnny Hostile late at night in my hotel room in London saying, ‘I don’t understand who you are singing about. Who is the Heroine? You ARE the Heroine.’ The next morning, I arrived early in the studio and recorded my vocals adding ‘to be’ to the chorus line: ‘all I want is TO BE a heroine.’ Flood entered the studio at that moment and jumped in the air giving me the thumbs up through the window. I guess I’m telling this story because sometimes we look around for role models, and examples to follow, without realizing that the answer can be hidden inside of us. I was afraid to be the Heroine of the song, but it took all the people around me to get me there.”

Update: Watch the video for Jehnny Beth’s “Heroine” below. To Love Is to Live is due out June 12th via Caroline Records. In addition to Romy Madley Croft, Flood, and Hostile, other contributors include Nine Inch Nails’ Atticus Ross, IDLES’ Joe Talbot, and actor Cillian Murphy.

Previous Story
50 Reasons We Still Love The Beatles’ Let It Be
Next Story
JoJo on Singing for Britney Spears, What She Learned from Robin Williams, and Her New Album
Popular
More Stories
[fu-upload-form form_layout="media" title="Submit Your Photo"][input type="hidden" name="ugc" value="1"][/fu-upload-form]