Joe Pantoliano Injured After Being Struck By Car

The Sopranos and Bad Boys star sustained a head injury, but is said to be "recuperating" 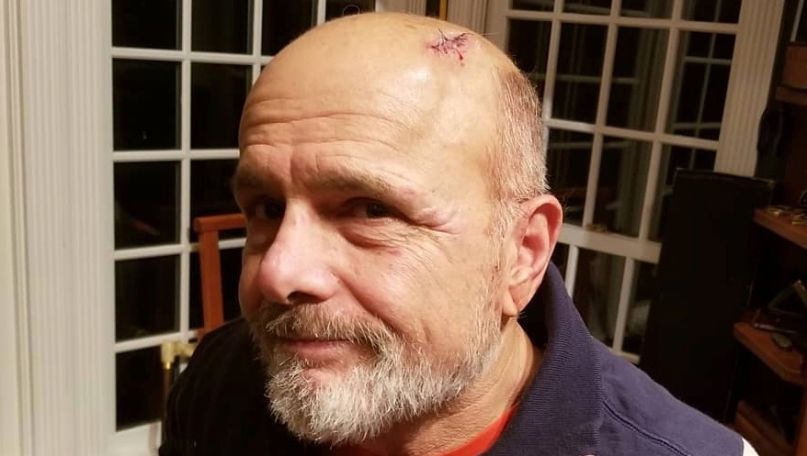 The Sopranos and Bad Boys star Joe Pantoliano is recovering at his home after being struck by a car on Friday, according to Variety.

The 68-year-old actor was walking in his neighborhood when two cars crashed into each other. The force of the impact sent one of the vehicles sliding down the road, striking Pantoliano and knocking him to the ground. He suffered several injuries, including a cut to the head.

“He is home now recuperating. He has stitches and is being monitored for a concussion and chest trauma,” Pantoliano’s agent told Variety. “He is resting and thankful for all the inquiries.”

Pantoliano played mobster Ralph Cifaretto, a.k.a. Joey Pants, on two seasons of The Sopranos, which earned him a Primetime Emmy Award for Best Supporting Actor in 2003. He’s also known for playing Captain Conrad Howard in the Bad Boys movie franchise, and for the role of Cypher in The Matrix.