The documentary is out now, and the score will be released on May 15th 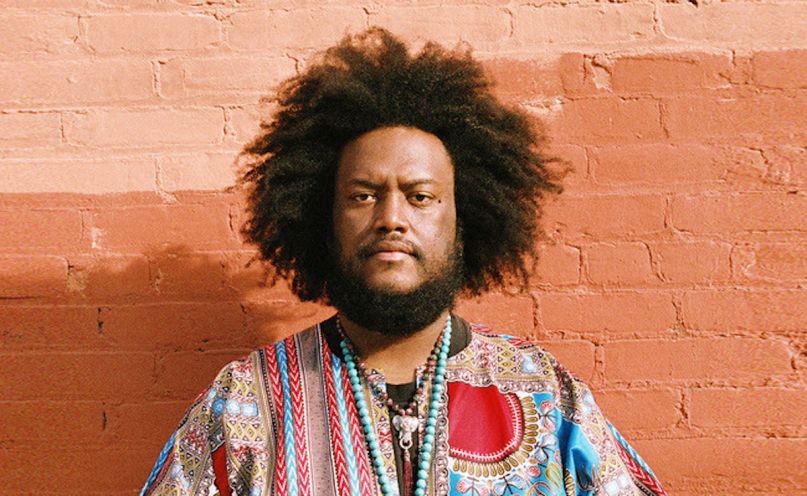 Multi-instrumentalist and jazz composer Kamasi Washington has written the score for the new Michelle Obama documentary Becoming. The Netflix film drops today, while the score will be released on May 15th.

Based on the former First Lady’s memoir of the same name, Becoming picks up where the 2018 book left off, following Obama on a 34-city promotional tour while revisiting some of the memoir’s most striking moments. It was directed by Nadia Hallgren, who knew she wanted to work with Kamasi Washington before she put the book down. She said in a statement, “Mrs. Obama loves music, and when I read the line in her book ‘And heaven, as I envisioned it, had to be a place full of jazz,’ I knew immediately Kamasi was the artist that could interpret her experience musically.”

In a press release, Washington explained how much working on the documentary meant to him, noting that the Obamas had an “impact” that’s “hard to put into words.”

“It was such a pleasure and honor to work on Becoming. Michelle Obama is such an amazing person and this film gives a very unique insight to who she is, how she thinks, and the way she navigates the world. It’s truly inspiring to see! Working with the film’s incredible director Nadia Hallgren to create a musical palette to support this amazing piece was truly a blessing. I’m so thankful to her for the opportunity to be a part of this. Barack and Michelle Obama’s time as President and First Lady had an impact on the history of this country and the world that is hard to put into words, but both Michelle Obama’s book and Nadia Hallgren’s film do an amazing job of it!”

Earlier this year, Kamasi Washington appeared on Thundercat’s new album It Is What It Is. More recently, he composed music for the “visual mission statement” for Kendrick Lamar and Dave Free’s new media company pgLang. Washington’s last studio effort, the amazing double-album Heaven and Earth, came out in 2018.