Kendall Roy’s Succession Rap “L to the OG” Gets an Official Release: Stream 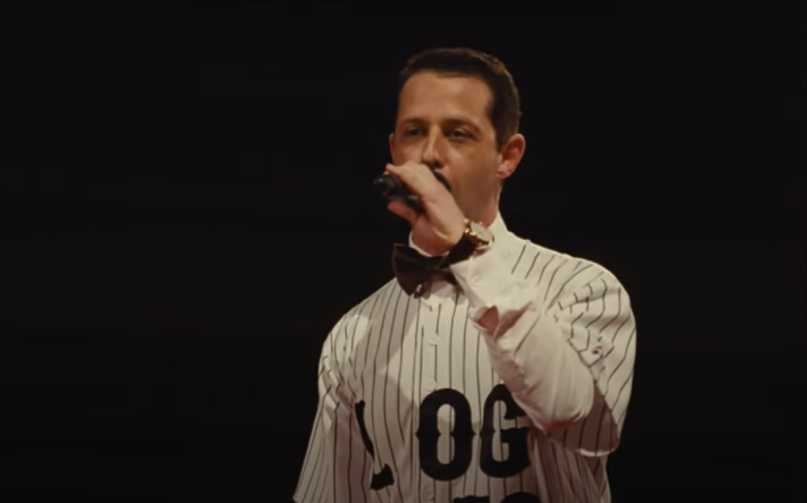 During Season 2 of Succession, the character Kendall Roy (Jeremy Strong) tried to honor his father Logan with a lot of effort and no self-awareness by writing the octogenarian a rap song. Now you can relive that cringeworthy moment, as HBO and WaterTower Music have released the official studio version of “L to the OG”.

Written by Succession composer Nicholas Britell, who also plays DJ Squiggle on the show, “L to the OG” is an intoxicating mix of simple rhymes, brown-nosing lyrics, and one of the whitest characters in TV history appropriating black vernacular. “Yo, bitches be catty, but the king’s my daddy,” he raps, “Rock all the haters while we go roll a ’rati/ Squiggle on the decks, Kenny on the rhyme / And Logan big ballin’ on Hamptons time.”

In an interview with Vulture, Strong admitted that when he first learned about the rap, he wasn’t sure it would work. But as he explained, he changed his mind after Britell sent him a video clip of a real-life billionaire’s son: “We watched this Instagram video of Mikey Hess, a billionaire oil heir, who celebrated his 40th birthday by rapping onstage with Nelly. It’s quite committed and good. He’s doing it with conviction. It clicked for me when I saw that.”

The official studio version of “L to the OG” is longer than the one that appears on the show, and of course it lacks the acid-tongued commentary from the Roy family and entourage. An instrumental version of the track has also been made available. Check out “L to the OG” and relive the original Succession scene below.

Jeremy Strong isn’t the only one rapping over Nicholas Britell’s beats; last year, Pusha T spun some verses over the Succession theme song.

If you haven’t seen Succession yet, you’re in luck: HBO is currently streaming over 500 hours of programming, including Succession, for free without a subscription.