Perfume Genius on Masculinity, Motown, and My Bloody Valentine 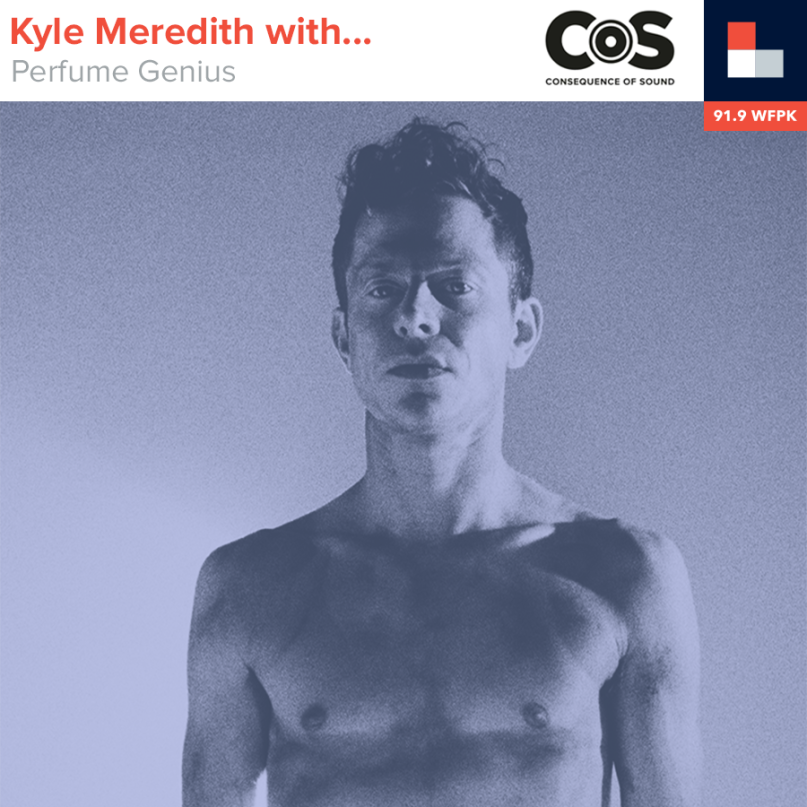 Perfume Genius mastermind Mike Hadreas speaks with Kyle Meredith about new album Set My Heart On Fire Immediately. Together, they discuss how movement informed the record and its connections to the dance and music collaboration The Sun Still Burns Here. Hadreas also weighs in on writing songs with big changes, themes of masculinity, guitar sounds that recall My Bloody Valentine and Motown, and his dream-team backing band of Jim Keltner, Pino Palladino, and Matt Chamberlain.