It was previously postponed due to coronavirus 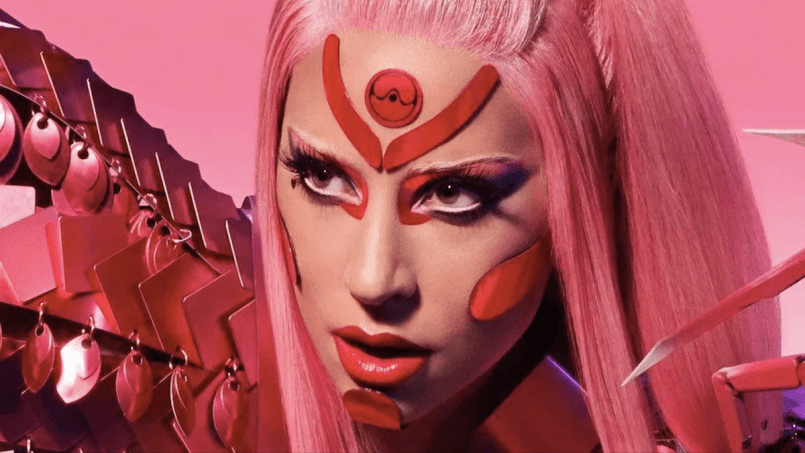 Lady Gaga’s fifth studio album, Chromatica, was all set for an April 10th release before the coronavirus pandemic caused led to its postponement. Now, Gaga has announced that her new LP will instead arrive on May 29th.

The follow-up to 2016’s Joanne, Chromatica contains 16 tracks, including “Chromatica” parts I, II, and III. As fans learned when the tracklist leaked last month, it  alsofeatures collaborations with Ariana Grande, the K-Pop group Blackpink, and Sir Elton John. Pre-orders have begun, and you can check out the artwork and official tracklist below.

Previously, Lady Gaga shared the lead single “Stupid Love”. In April, she curated the coronavirus relief special “One World: Together at Home”, and this June, she’ll join Barack and Michelle Obama in YouTube’s virtual graduation ceremony for the class of 2020.