From Lil Durk's upcoming album, Just Cause Y'all Waited 2 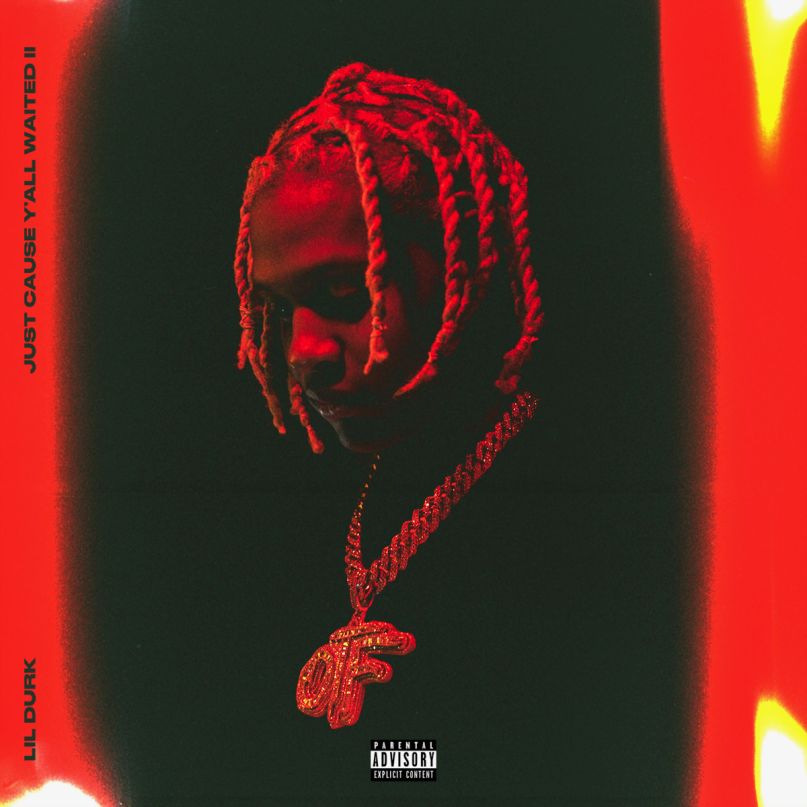 Lil Durk's artwork for Just Cause Y'all Waited 2

Friday brings the release of Lil Durk’s latest album, Just Cause Y’all Waited 2, but he couldn’t wait to unveil one of the tracklist’s biggest collaborations. On the aptly titled “3 Headed Goat”, Durk links up with two of hip-hop’s most exciting names: Lil Baby and Polo G. Take a listen below.

Spanning 15 tracks in all, Just Cause Y’all Waited 2 also boasts appearances from Gunna and G Herbo. He previously previewed the album with the lead single, “Viral Moment”, and “Chiraq Demons” featuring G Herbo.

Earlier this month, Lil Baby released a deluxe edition of his smash album, My Turn, and Polo G just dropped “DND” from his own upcoming album due out later this month.