In the short term, the concert promoter will experiment with fan-less or reduced-capacity shows 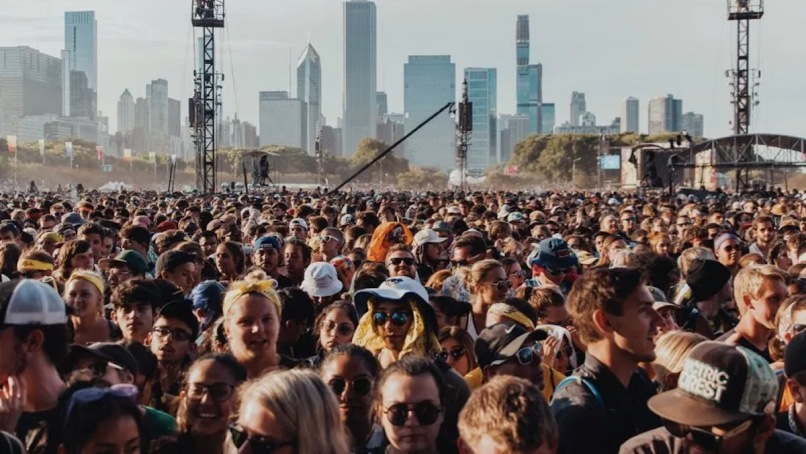 Some health experts warn that live music shouldn’t return until a COVID-19 vaccine is readily available — something which could take until fall 2021. Ultimately, though, the decision rests in the hands of individuals like Live Nation CEO Michael Rapino, whose company is responsible for staging thousands of concert tours across the globe. During a call with investors on Thursday (via Variety), Rapino said Live Nation plans to resume concerts, albeit in a limited and scaled-down capacity, over the next six months, with the goal of getting back to “full scale” at the start of 2021.

In the short-term, Rapino said Live Nation will be “starting slow and small,” experimenting with fan-less or reduced-capacity shows. Rapino mentioned several different scenarios, including indoor concerts without fans that would be streamed online. Outdoor concerts could be staged with some fans but where “there’s enough room to be safe.” Rapino also said Live Nation is going to roll out drive-in concerts similar to what have already been staged in Germany and Denmark.

At least temporarily, higher-profile artists who are accustomed to playing stadiums or arenas may instead play theaters or clubs charging higher-priced tickets, Rapino added.

“Whether it’s in Arkansas or [another] state that is safe, secure and politically fine to proceed in, we’re going to dabble in fan-less concerts with broadcasts and reduced-capacity shows, because we can make the math work,” Rapino explained.

“We think in the fall, if there are no second hotspots, you’ll see markets around the world [reopening]… And then our goal is really to be on sale in the third and fourth quarters for 2021 at full scale.”

Of course, all of this is dependent on how well the world is able to mitigate the spread of the coronavirus without a vaccine. While some countries have done an admirable job thus far, others (like here in the US) are seeing their number of cases and deaths continue to climb at a rapid rate.

For now, a vast majority of music fans are confident that concerts will return at some point, and they’re holding onto their tickets as opposed to requesting refunds. As Rapino revealed, “In a survey we just posted, we talked to 10,000 casual and ongoing ticketbuyers and the data is pretty compelling: 90% of fans are saying ‘I can’t wait to get back to the show,’ and I think our refund rate says everything — we’re running somewhere between a 5-10 refund rate right now on a global basis, that’s much lower in Europe, and that’s not out of line for when we reschedule a traditional tour [under normal circumstances]. Now we’re just going to [watch] the science and see when we can back out there on a safe manner.”

For those ticket-holders who are seeking a refund, Live Nation recently launched its Ticket Relief Plan.