Her husband, Mossimo Giannulli, will serve five months behind bars 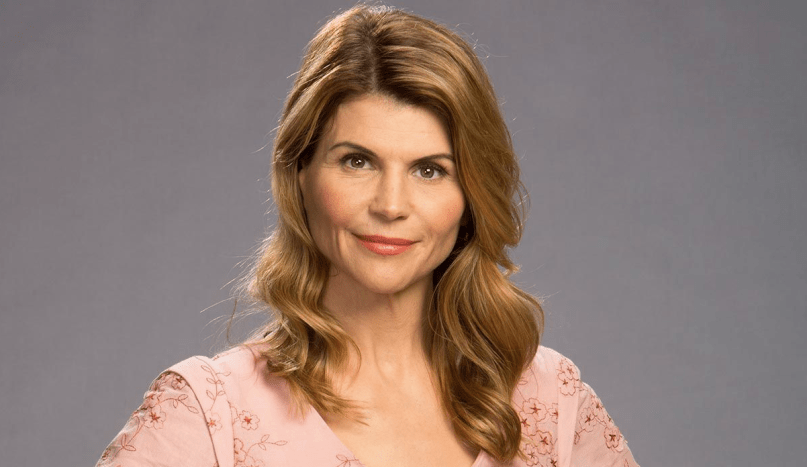 Lori Loughlin and her husband, fashion designer Mossimo Giannulli, have agreed to plead guilty for their involvement in the largest college admissions scam in American history.

Under terms of the plea deal, the Full House actress will serve a two-month prison sentence and 24 months of supervised release. She also must pay a fine of $150,000 and perform 100 hours of community service.

Giannulli, meanwhile, will spend five months behind bars followed by two years of supervised release. He also must pay a fine of $250,000 and perform 250 hours of community service.

Loughlin and Giannulli were among 50 individuals charged by the FBI and U.S. Attorney’s Office for fraud- and bribery-related offenses on March 12th, 2019. The indictment accused the celebrity couple of paying $500,000 in bribes so that their daughters would be classified as recruits for USC’s crew team, fast-tracking their admittance into the school. (Neither daughter ever rowed crew.)

The couple turned down a previous deal and pleaded not guilty, arguing that they had been misled by admissions consultant Rick Singer, the ringleader of the scandal. Nevertheless, Louglin was fired from Netflix’s Full House sequel series and lost her deal with the Hallmark Channel.

Prior to entering today’s guilty plea, Loughlin prepared herself for lockup by hiring a prison coach, who taught her everything from jailhouse etiquette to martial arts.

Loughlin wasn’t the only celebrity caught up in the admissions scandal. Desperate Housewives actress Felicity Huffman served 14 days in jail after pleading guilty to paying $15,000 in order to secure higher SAT test scores for her daughter. Huffman’s husband, actor William H. Macy, was also named in the federal indictment, but was not charged.