Even better, the Coen brothers penned the screenplay 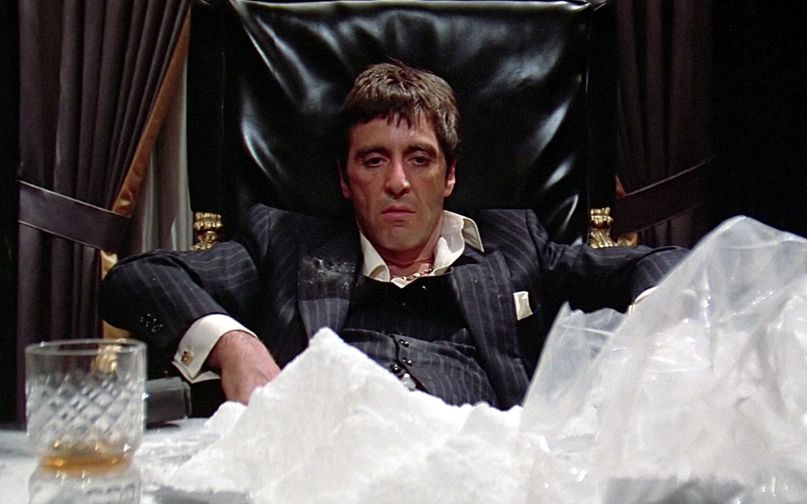 Luca Guadagnino will soon prove the world is his. According to The Hollywood Reporter, the Call Me By Your Name filmmaker has signed on to direct Universal’s long-gestating remake of Scarface.

It gets better: Joel and Ethan Coen wrote the latest draft of the screenplay, topping a laundry list of contributors that includes Gareth Dunnet-Alcocer (Miss Balla), Jonathan Herman (Straight Outta Compton), and Paul Attanasio (Quiz Show), among others. The story will reportedly be set in Los Angeles.

Guadagnino is no stranger to the remake game, having helmed the rather superb reimagining of Dario Argento’s Suspiria back in 2018.

This marks the third take on Scarface, following Howard Hawks’ Chicago-set original in 1932 and Brian De Palma’s Miami-set remake in 1983 starring Al Pacino. The latter has become one of the most iconic films of all time.

So, tough shoes to fill, but never doubt Guadagnino and the Coens.