Culkin says he was "born to play" the role 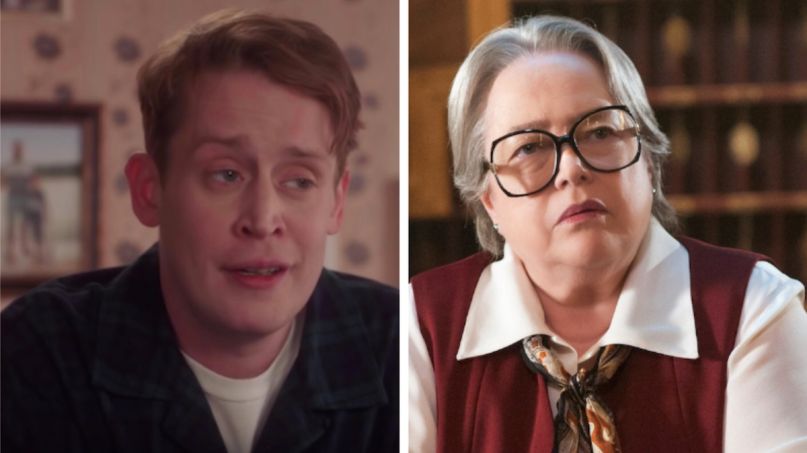 The next season of the horror anthology show has already been written and cast. Unfortunately, production is on hold due to the coronavirus pandemic, but that didn’t stop Murphy from revealing some details in an interview with E! News. Murphy began by explaining why he cast Culkin in American Horror Story in the first place, citing a love of the actor’s work, both old and new.

Murphy didn’t reveal who exactly Culkin’s character is or what to expect, but there’s a chance it will be a complex role considering why he was drawn to Culkin in the first place. “I think he’s fascinating and interesting, and I think he has a soul,” said Murphy. “There’s both a lightness and a darkness with Macaulay Culkin that I’m attracted to.”

In addition to Culkin and Bates, Season 10 will also star AHS favorites like Sarah Paulson, Evan Peters, Leslie Grossman, and Billie Lourd. Typically seasons premiere on FX in the fall, but the network’s release schedule may be delayed due to the ripple effect of quarantine regulations. After that, the show will continue on, as it’s already been renewed for three more seasons.