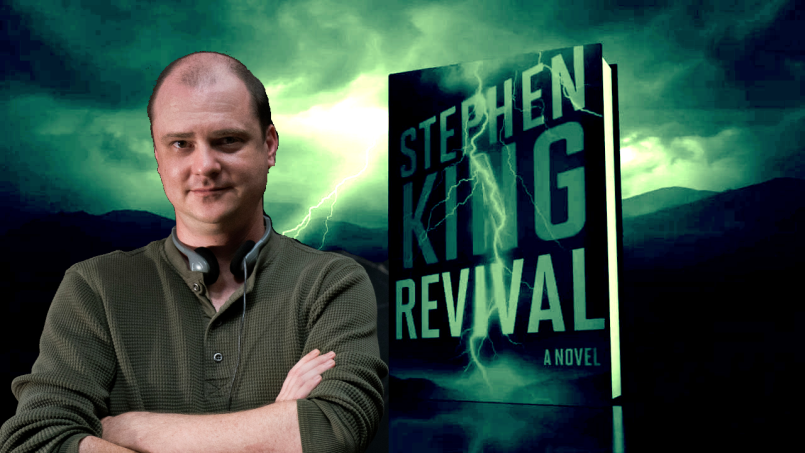 Mike Flanagan is sticking around King’s Dominion. According to The Hollywood Reporter, the Doctor Sleep filmmaker and producer Trevor Macy are reuniting to tackle Stephen King’s 2014 novel Revival for Warner Bros.

At the moment, Flanagan is only attached to the write the script. He has an option to direct, and knowing him, we wouldn’t be surprised if he goes all in. Having said that, he does have his hands full with the forthcoming The Haunting of Bly Manor for Netflix, in addition to the recently announced adaptation of Christopher Pike’s The Midnight Club.

Previously, Josh Boone was attached to helm the project project Universal. In fact, he reportedly had gotten so far as to cast Russell Crowe in a role. Instead, he’s currently working on The Stand miniseries for CBS All Access.

Here’s the official synopsis of the novel:

A dark and electrifying novel about addiction, fanaticism, and what might exist on the other side of life. In a small New England town, over half a century ago, a shadow falls over a small boy playing with his toy soldiers. Jamie Morton looks up to see a striking man, the new minister.

Rest assured, The Losers’ Club will have something to say about this. Stay tuned to future episodes by subscribing to the series. Below, you can stream their guide on all of the King adaptations in the works.