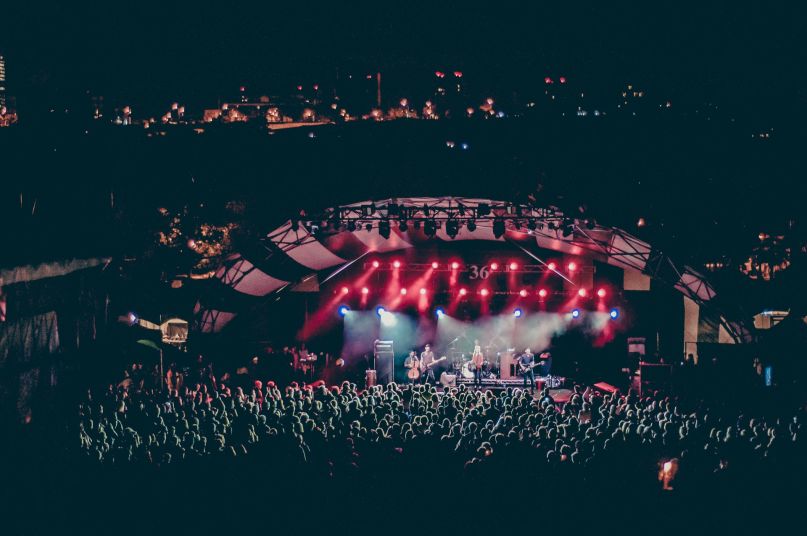 Photo by bantersnaps on Unsplash

The COVID-19 pandemic has forced the live entertainment industry to grind to a halt, and many government officials and health experts believe it should stay that way until a vaccination is readily available — something which will likely not happen until 2021. However, the Governor of Missouri plans to open concert venues much sooner than that.

Under re-opening guidelines issued by Missouri Governor Mike Parson, live events may resume beginning this Monday, May 4th. The state expects concert attendees to practice social gathering, but “there are currently no limitations” on the size or scale of such social gatherings “as long as necessary precautions are taken,” a representative for Missouri’s Department of Health and Senior Services told Billboard.

Now, just because the governor says that concerts can take place doesn’t actually mean they will anytime soon. Local city officials ultimately have the final say over whether stay-at-home restrictions can be lifted, and major cities including St. Louis, Springfield, and Kansas City plan to keep those orders in place past Monday.

Beyond that, music venues will have trouble finding anyone to actually take their stages. Major concert promotors like Live Nation and AEG have pulled the plug on all live events until further notice, and it’s hard to fathom a national touring artist returning to the road for a one-off concert in Missouri. So, for now, any concerts would likely feature only local talent.

And then there’s the fact a majority of Americans recently surveyed said they would not be comfortable attending a concert until a vaccine is available.