What’s Coming to Netflix in June 2020 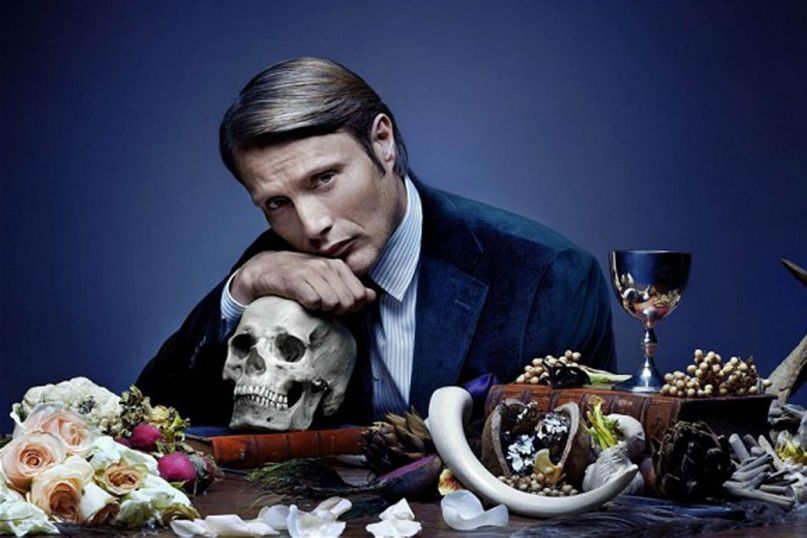 Each month, Consequence of Sound puts together a full list of new TV and film titles coming to Netflix. June 2020 brings all kinds of summery gems to mine, including the latest joint from director Spike Lee: Da 5 Bloods.

Binge-watchers should also make space in their queue for all three seasons of Bryan Fuller’s Hannibal, the fourth season of 13 Reasons Why, the return of Queer Eye, and the debut of Netflix’s new docuseries Lenox Hill.

For those looking for a few comfort watches, pop some popcorn for Lady Bird, The Disaster Artist, and The Help. Though, if you’re looking to fall off the couch laughing, Eric Andre has a standup special worth losing air over.

Check out the entire list below and start stocking up on some snacks. To help round out your streaming sessions, check out what’s hitting Amazon, Disney Plus, and Hulu.

A Whisker Away – NETFLIX ORIGINAL FILM

What’s coming to the other streaming services in June 2020:

What’s Coming to Disney Plus