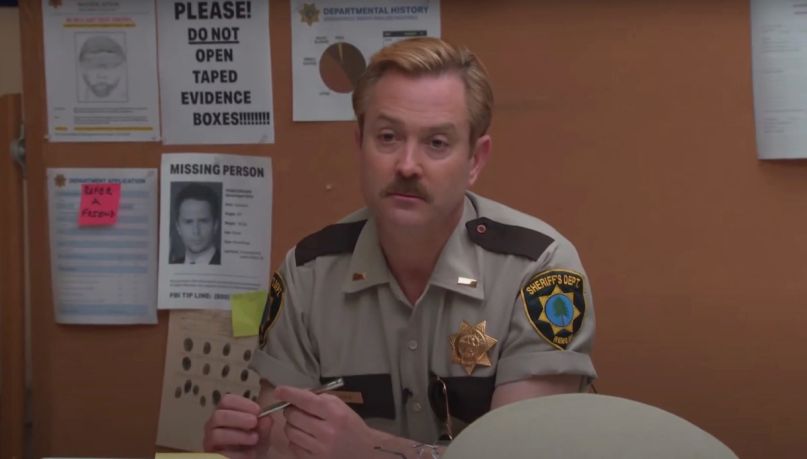 If you’re looking for an excuse to finally sign up Quibi, today brings a new season of Reno 911! exclusively on the mobile-first streaming platform.

The first three episodes — “Meet Jeffy”, “Concealed Carry Fashion Show”, and “TT’s Auntie’s Funeral” — are now available to stream. Nine more episodes will be released over the course of the week.

To coincide with today’s launch, Quibi has unlocked another clip from the show. As it turns out, the force has never actually shot an unarmed white guy.