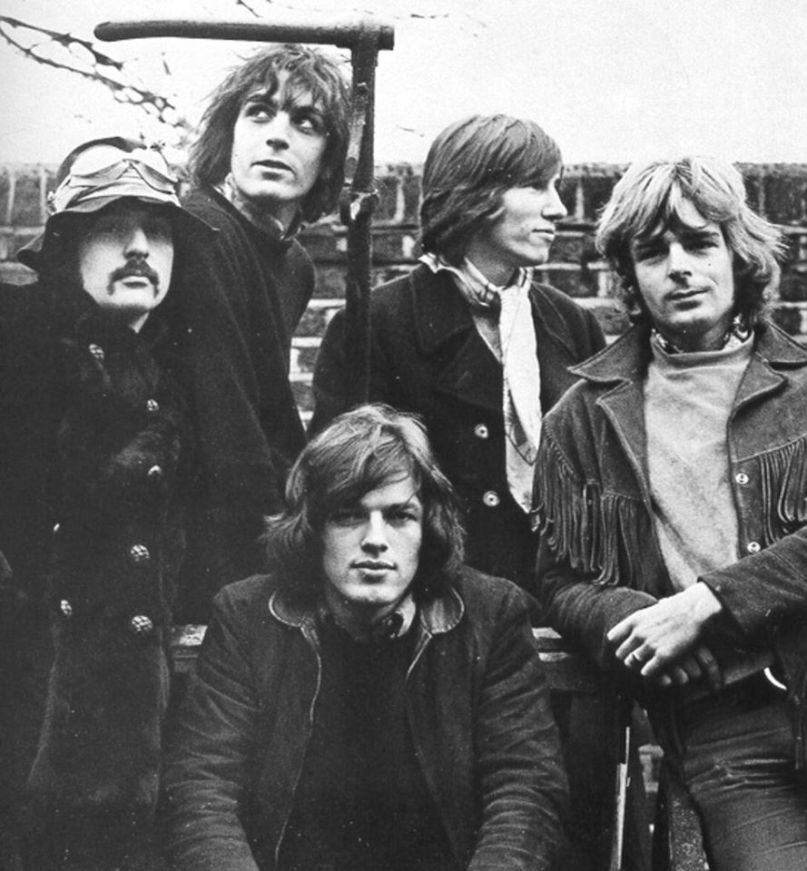 The “Syd, Roger, Richard, Nick and David – An Evolving Pink Floyd Playlist” officially launches today with “Us & Them (Live at The Empire Pool, Wembley, London 1974)”, from their 2011 Immersion box set of The Dark Side of The Moon.

Each day will bring the addition of one new track to the playlist, ranging from alternate versions of classic songs to deep cuts spanning the entirety of Pink Floyd’s existence. Friday, in particular, will feature material previously made available on Pink Floyd’s Immersion box sets, such as the case with today’s release.

“We hope you enjoy reconnecting with these tracks over the coming weeks, and would love to hear your suggestions for additions to the playlist,” Pink Floyd wrote in a tweet announcing the project.

The timing of the playlist’s launch is somewhat intriguing: just days ago, Roger Waters publicly vented about being “deleted” from Pink Floyd’s website. He also recently announced the digital release of his new solo concert film Us + Them. Kicking off the playlist with a version of Pink Floyd’s “Us + Them” seems somewhat of a troll move.

Whatever the case, you can find the first release from “Syd, Roger, Richard, Nick and David – An Evolving Pink Floyd Playlist” below. The playlist is also streaming on Spotify.