Her debut album, Dry, will be reissued alongside the album's original demos 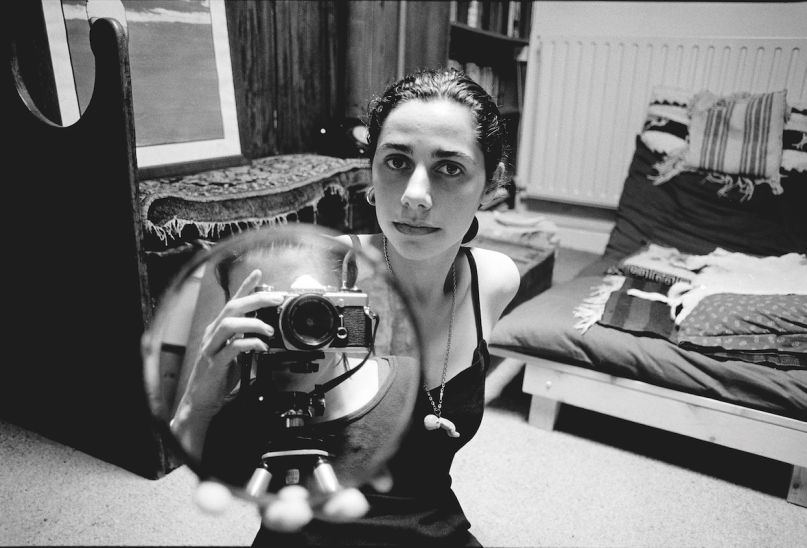 Over the next 12 months, PJ Harvey’s entire back catalog will be reissued on vinyl as part of a new archival campaign orchestrated by UMe/Island and Beggars.

To kick off the series, Harvey’s 1992 debut, Dry, will be reissued on July 24th, marking the first time the album has been in print in 20 years. The reissue comes with a fresh remaster by the album’s original producer, Head. It’s available to pre-order here.

What’s more, an 11-track companion album collecting all of the demos from Dry will receive its first-ever standalone release, in digital, CD, and vinyl forms, also on July 24th. Dry-Demos comes packaged with previously unseen photos and a digital download card. It’s available to pre-order here.

Below, you can hear Harvey’s demo version of “Sheela-Na-Gig”.

In the coming months, Harvey’s other eight solo albums will each receive a vinyl reissue, as will her pair of collaborative efforts with John Parish. More details to come.

Harvey’s last album of entirely new material came back in 2016 with The Hope Six Demolition Project. Most recently, she contributed a cover of Nick Cave and the Bad Seeds’ “Red Right Hand” to the latest season of Peaky Blinders, and penned six new songs for the UK mini-series The Virtues.