Primavera Sound 2020 Canceled Due to COVID-19 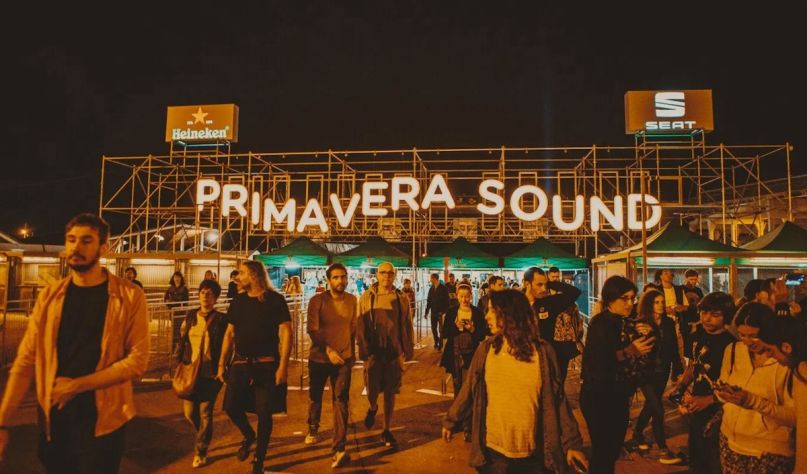 Primavera Sound 2020 has been officially canceled.

The Barcelona, Spain music festival was originally scheduled for June 3rd-7th, but was postponed until August 26th-30th in light of the ongoing pandemic. Now, the 2020 event has been completely called off.

“We are devastated and are terribly sorry for the inconvenience caused, but the health and well-being of our festivalgoers and all of the people involved in the festival has always been and is still our absolute priority,” Primavera Sound said in a statement addressing the “most difficult decision in it history.”

While the cancellation will be disappointing to fans, there is some good news to lean on: festival organizers are already actively planning next year’s edition of the event. Primavera Sound 2021 is slated to take place June 2nd-6th.

All tickets purchased for the 2020 festival will be honored next year, “and will include special benefits for those who decide to keep them.” Meanwhile, full refunds will be available beginning June 3rd, which is also the same day Primavera Sound is set to announce its first wave of 2021 artists, a lineup that “will still celebrate the 20th anniversary” of the festival.

Read the full statement below. Consistently one of Europe’s best summer festivals, Primavera Sound is just the latest casualty of the coronavirus. Since the outbreak, the New Orleans Jazz Fest, Coachella, Bonnaroo, Governors Ball, South by Southwest, and Firefly have all been affected in various capacities.

Although some states have already eased their restrictions on large gatherings and concert events, health experts don’t expect the live music industry to fully return until Fall 2021 at the earliest. In the meantime, fans may need to buckle up and try drive-in concerts.

We will dance together again. Thank you so much for your support.