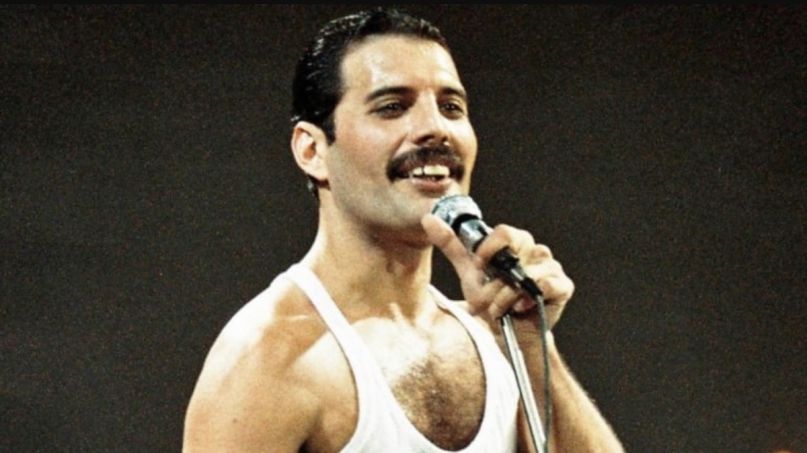 Queen are streaming their 1992 Freddie Mercury Tribute Concert for AIDS Awareness to raise money for COVID-19 relief efforts. The show will be available to watch on the band’s YouTube page for 48 hours beginning Friday, May 15th at 2:00 p.m. ET.

Viewers are asked donate to the World Health Organization in Mercury’s honor, if possible. For every dollar donated during the YouTube stream, Google will match with a $2 donation as part of an ongoing Google/YouTube UN Foundation fundraiser.

Earlier this year, Queen + Adam Lambert had to reschedule their highly anticipated “Rhapsody Tour” due to the coronavirus outbreak. Perhaps that’s for the best, as Brian May severely tore his butt muscle in a “moment of over-enthusiastic gardening.” Extra rest and relaxation is exactly what the doctor order, and thankfully that’s what the pandemic granted him.

Setlist:
Tie Your Mother Down (with Joe Elliott & Slash)
I Want It All (with Roger Daltrey & Tony Iommi)
Las palabras de amor (The Words of Love) (with Zucchero)
Hammer to Fall (with Gary Cherone & Tony Iommi)
Stone Cold Crazy (with James Hetfield & Tony Iommi)
Innuendo (with Robert Plant)
Play Video
Crazy Little Thing Called Love (with Robert Plant)
Too Much Love Will Kill You (with Spike Edney)
Radio Ga Ga (with Paul Young)
Who Wants to Live Forever (with Seal)
I Want to Break Free (with Lisa Stansfield)
Under Pressure (with David Bowie & Annie Lennox)
All the Young Dudes (with Ian Hunter, David Bowie, Mick Ronson, Joe Elliot & Phil Collen)
“Heroes”(with David Bowie)
The Lord’s Prayer (with David Bowie)
’39 (with George Michael)
These Are the Days of Our Lives (with George Michael & Lisa Stansfield)
Somebody to Love (with George Michael)
Bohemian Rhapsody (with Elton John & Axl Rose)
The Show Must Go On (with Elton John & Tony Iommi)
We Will Rock You (with Axl Rose)
We Are the Champions