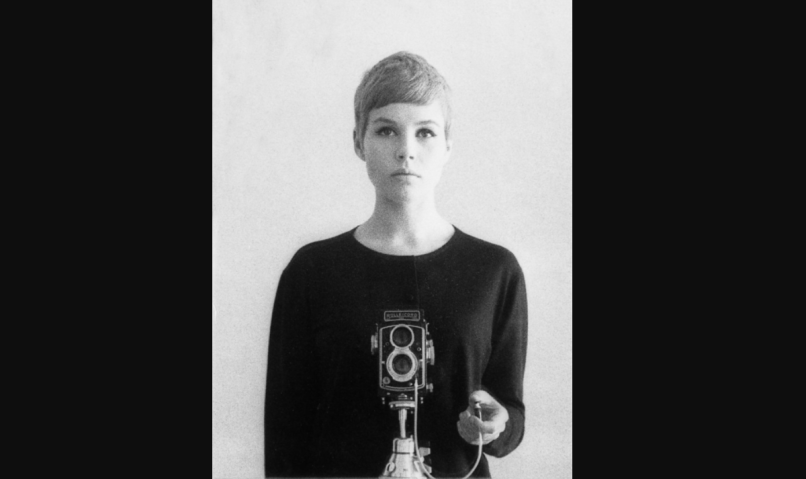 Astrid Kirchherr, the legendary rock photographer who documented the earliest days of The Beatles, has died at 81. Via The Guardian, Beatles historian Mark Lewisohn announced the news of her passing on Friday. No cause of death is known at this time.

Born in 1938 in Hamburg, Germany, Kirchhherr became one of The Beatles’ earliest fans during their 1960 residency at Hamburg’s Kaiserkeller club. At the time the band consisted of John Lennon, Paul McCartney, George Harrison, Stuart Sutcliffe, and Pete Best. Kirchherr convinced them to sit for their first photo session, and later became engaged to Sutcliffe until his death in 1962.

In addition to capturing the band’s time in Germany, Kirchherr famously advised them to cut their hair into mop tops. Those hairstyles became one the band’s earliest calling cards, and went on to become a defining feature of early rock and roll fashion. She accompanied The Beatles on vacation in 1963, and took behind-the-scenes pictures of the Fab Four during the filming of 1964’s A Hard Day’s Night. In 1968 she photographed George Harrison for his solo album Wonderwall Music.

Later in life, Kirchherr was a barmaid, stylist, interior decorator, and owner of a photography shop. Her photographs were collected in a number of Beatles books, and have been displayed in museums all around the world.

In announcing her death, Lewisohn said that Kirchherr’s “gift to the Beatles was immeasurable.” He wrote,

“Danke schön, Astrid Kirchherr. Intelligent, inspirational, innovative, daring, artistic, awake, aware, beautiful, smart, loving and uplifting friend to many. Her gift to the Beatles was immeasurable. She died in Hamburg on Wednesday, a few days before turning 82. RIP.”

In the aftermath of her passing, fans have been posting Kirchherr’s pictures to social media. See a selection of them out below.

Danke schön, Astrid Kirchherr. Intelligent, inspirational, innovative, daring, artistic, awake, aware, beautiful, smart, loving and uplifting friend to many. Her gift to the Beatles was immeasurable. She died in Hamburg on Wednesday, a few days before turning 82. RIP. pic.twitter.com/c8UHNK1tj4

So sad to hear about Astrid Kirchherr. Such an incredible artist and talent. Us Beatles fans owe a lot to her. RIP pic.twitter.com/Tsb6bZi4hM

iconic photoshoot of the beatles in hamburg, 1960 – photos by astrid kirchherr pic.twitter.com/29jukGB92s