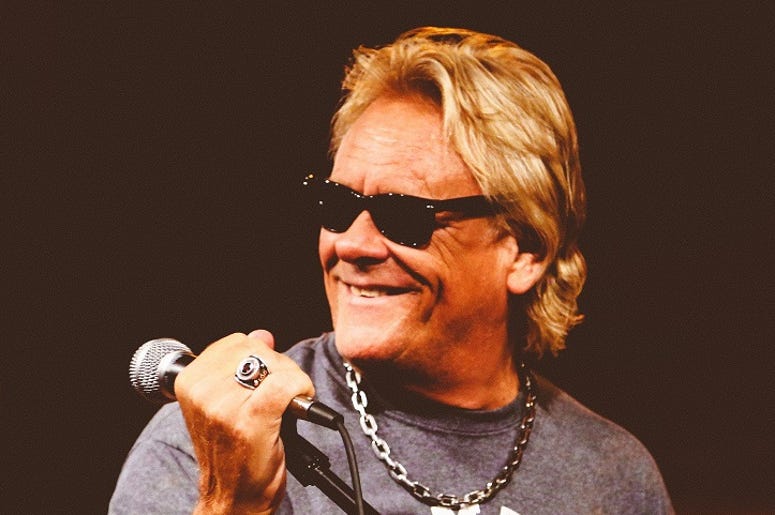 Brian Howe, the former lead vocalist of Bad Company, has died at the age of 66.

Citing a family source, TMZ reports that Howe died Wednesday, May 6th, at his home in Florida from cardiac arrest.


Howe is best known as the singer who replaced Paul Rodgers in Bad Company, though his first big break came in 1984 when he sang lead vocals on Ted Nugent’s album Penetrator. Two years later, he was hired by Mick Ralphs and Simon Kirke to front Bad Company. He served that role for a decade, appearing on albums including Fame and Fortune, Dangerous Age, Holy Water, and Here Comes Trouble. During this time, the band also achieved five top 10 hits on the Billboard Rock charts, including “Shake It Up”, “No Smoke Without a Fire”, and “Holy Water”.

Howe left Bad Company in 1994, citing creative disagreements with the rest of the band. “Leaving Bad Company was not a difficult decision,” Howe said at the time. “It had got to the point where nobody was contributing anything to songwriting and quite frankly, the band was getting very very sloppy live. I quite simply got tired of doing all the work and then getting nothing but resentment for it from Mick and Simon.”

In the later part of his career, Howe released several solo and launched his own record label. His most recent release, a single called “Hot Tin Roof”, was released in 2017.