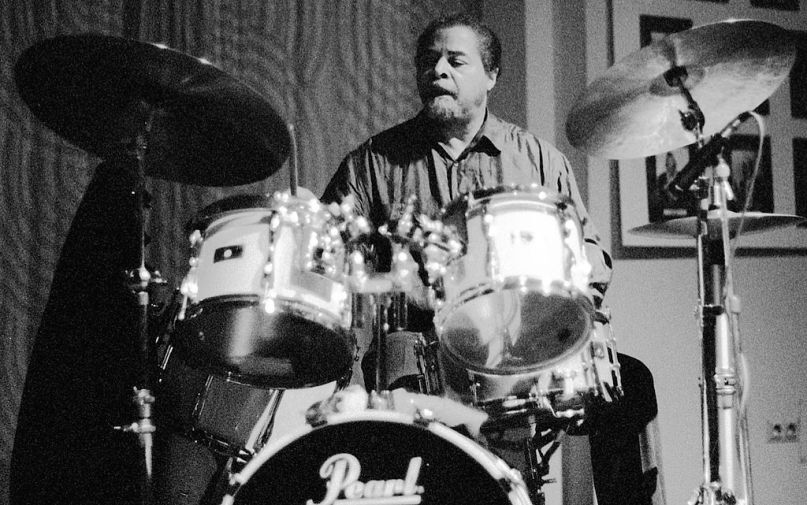 Jimmy Cobb, the veteran jazz drummer best known for his work alongside Miles Davis on 1959’s Kind of Blue, has died at the age of 91.

According to NPR, Cobb passed away Sunday, May 24th, at his home in Manhattan. The cause of death was lung cancer.

Cobb also drummed for Davis on several other albums, including Porgy and Bess, 1958 Miles, Sketches of Spain, and In Person Friday and Saturday Nights at the Blackhawk. Additionally, he appeared on Coltrane’s Giant Steps and Coltrane Jazz, as well as on a number of records from Cannonball Adderley and his brother, Nat Adderley.

Later in career, Cobb released several of his own records as a bandleader and taught jazz at the New School.

Earlier this year, as Cobb battled the effects of lung cancer, his family launched a GoFundMe page to raise money for personal and medical expenses. The family is still accepting donations as of today.