Radiohead Streaming 1994 Show Live at the Astoria on YouTube: Watch 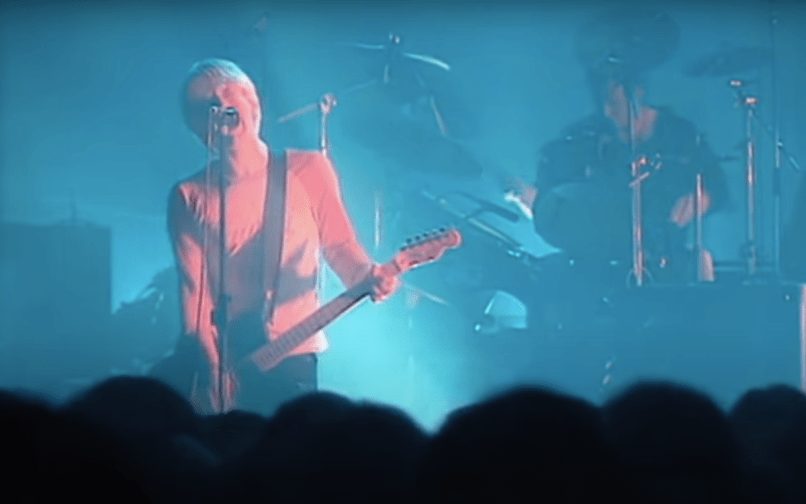 It’s Thursday, and that means it’s time for another entry in Radiohead’s quarantine concert series. Today, May 28th, the rockers are unlocking footage of their famous 1994 London show Live at the Astoria. Tune in below beginning at 5:00 p.m. EDT.

Coming as it did a little over a year after Pablo Honey and ten months before the classic The Bends, this set captured Radiohead in a liminal moment. Still riding high on the unexpected success of “Creep”, the band was already transitioning away from their early, grunge-derivative sound to the galactic rock that would define them in the second half of the ’90s.

Live at the Astoria is notable as the first officially recorded performance of many future classics, including “Fake Plastic Trees”, “Black Star”, “My Iron Lung”, and “Street Spirit (Fade Out)”. Also, Thom Yorke was still bleaching his hair blonde, and that’s kind of a trip in its own right. Check out the setlist below.

Previous editions of the pandemic concert series included King of Limbs: From the Basement, as well as sets from Bonnaroo 2006 and Coachella 2012. Last week, Radiohead’s producer Nigel Godrich began uploading his full From the Basement archive to YouTube.

Encore:
Street Spirit (Fade Out)
Pop Is Dead
Blow Out