The highly anticipated stadium outing will now take place in 2021 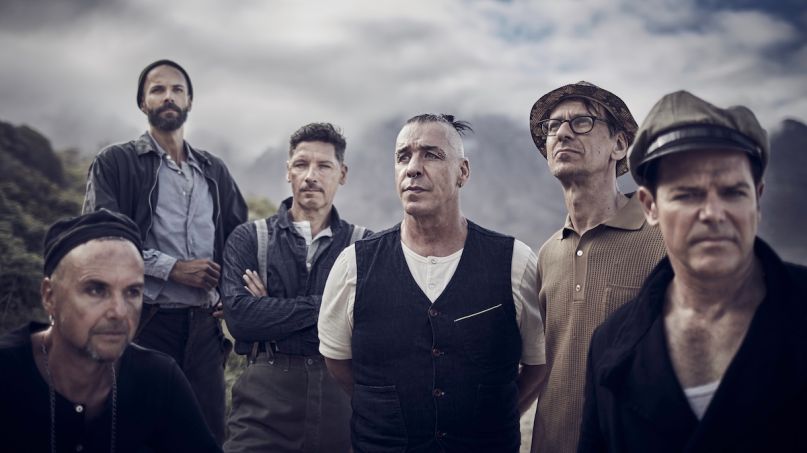 Rammstein fans in North America will have to wait until next year to see the German band’s electrifying stage show. The industrial metal act has just postponed the late-summer outing until 2021 due to the COVID-19 pandemic.

The North American run was set to be the first time that Rammstein brought their full-scale stadium production to the continent. As the band stated in the initial tour press release, “Rock ‘n’ roll’s most ambitious pyro-theatrical experience will be on display for a series of 10 open-air dates.” Now, that will have to wait until 2021, with rescheduled dates yet to be announced.

The news of the postponement comes just a few weeks after Rammstein called off their early summer European tour. The North American run would have kicked off August 20th in Montreal, Canada, hitting such venues as New Jersey’s MetLife Stadium, Chicago’s Soldier Field, and the Los Angeles Memorial Coliseum throughout its 10-show run.

An official announcement on Rammstein’s Facebook page reads as follows:

“Sadly, but in the best interests of everyone’s health and safety, we have to postpone our North America Tour. We are now working on rescheduling the tour in 2021, so please hold on to your tickets as they will be honored at the rescheduled show dates. We hope to have an update on that shortly and will communicate it once we do. For more information visit: aegpresents.com“

In 2019, Rammstein released their seventh album, an untitled effort, which marked the band’s first new album in nearly 10 years.

Last month, reports surfaced that Rammstein singer Till Lindemann had contracted coronavirus and was hospitalized in critical condition. The band later clarified that the frontman was indeed hospitalized, but tested negative for COVID-19.