Apple Picks Up Martin Scorsese’s Killers of the Flower Moon 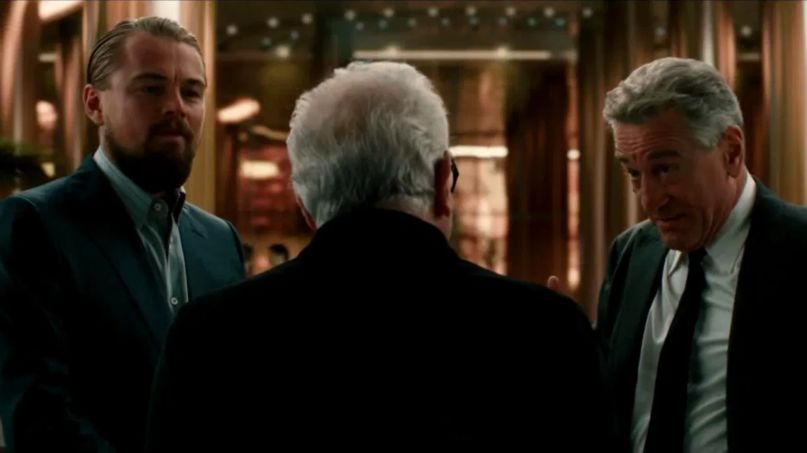 Goodbye Netflix, hello Apple. According to The Hollywood Reporter, Martin Scorsese’s next high-priced crime drama Killers of the Flower Moon has been scooped up by the global conglomerate.

As the publication reports, Apple is in final negotiations with Paramount Pictures to both partner and produce the expensive project, which currently touts a budget north of $150 million. Why so pricey? Well, when you string together Scorsese, Robert De Niro, and Leonardo Di Caprio, things start to add up.

And add up they have! Sources tell The Hollywood Reporter that the budget may have been too high for even Netflix, who reportedly were willing to pony up $215 million for the damn thing. So, it’s likely this flick could be floating around Irishman territory, which is rumored to have cost $225 million.

Based on David Grann’s true-crime novel-of-the-same-name, the 1920s-set story revolves around the gristly murders of the Osage Indiana tribe, who became the richest folks in the world overnight when oil was found under their land in Oklahoma. As the bodies began piling up, the FBI got involved, uncovering one of the most chilling conspiracies in American history.

If all goes according to plan, Apple will serve as creative studio and shoulder the cost, while Paramount will distribute. Given the pandemic, there’s no word on when this will begin production, but rest assured, it’ll be an awards contender.