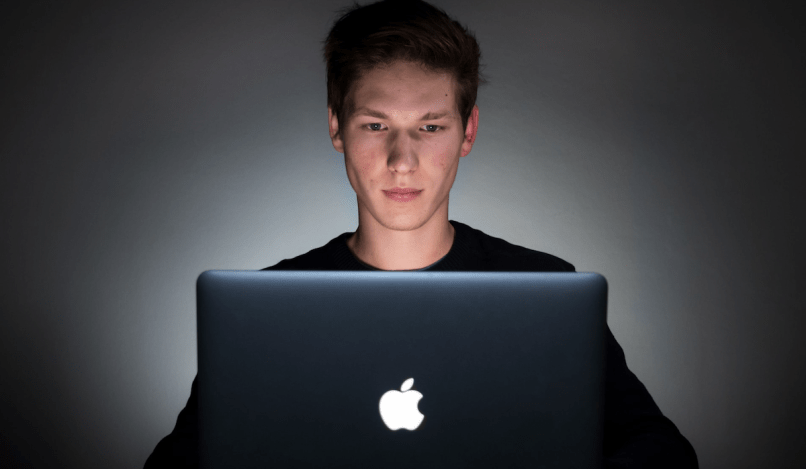 Remember all those memes about the FBI spying on you through your computer? Well, the joke is about to become a very scary reality. The US Senate, led by Republican Senate majority leader Mitch McConnell, has just given law enforcement agencies the power to access your internet browsing history without a warrant.

The ground-breaking ruling came Thursday as part of a move to reauthorize the Patriot Act, which was originally passed in 2001 in response to the September 11th attacks and affords the government broad surveillance powers. Now, federal agencies such as the FBI and the CIA don’t need a probable cause in order to obtain your online browsing data.

Democratic Senator Ron Wyden of Oregon and Republican Senator Steve Daines of Montana had proposed an amendment that would have successfully blocked this part of the legislation. However, the amendment fell short by just one vote of the 60-vote requirement after a number of senators failed to attend the session. A few of those senators — including former Democratic presidential candidate Bernie Sanders — were expected to have voted “yes” had they actually shown up.

“Back in 2001 when Congress passed the Patriot Act, Americans were rightly concerned about the government collecting their library borrowing records without a warrant,” Sen. Wyden argued. “What we’re talking about here today, looking at web history browsing history, it is thousands of times more invasive of privacy.”

The dangerous new ruling comes at a time when, because of quarantining, folks are using the internet at “unprecedented” levels, and “digital surveillance… in the United States already show many similarities to what one finds in authoritarian states such as China,” according to The Atlantic.

In fact, the collection of internet data has seen a rise since the beginning of the pandemic. Tech platforms, working in conjunction with state and federal government bodies, have been obtaining data to help “improve contact tracing, quarantine enforcement, and other health measures.” But civil rights watchdogs fear this online data free-for-all won’t change even after the outbreak has passed.

We need “to make sure that, when we’ve made it past this crisis, our country isn’t transformed into a place we don’t want to live,” warned the American Civil Liberties Union’s Jay Stanley, per The Atlantic.