Performed remotely from her home 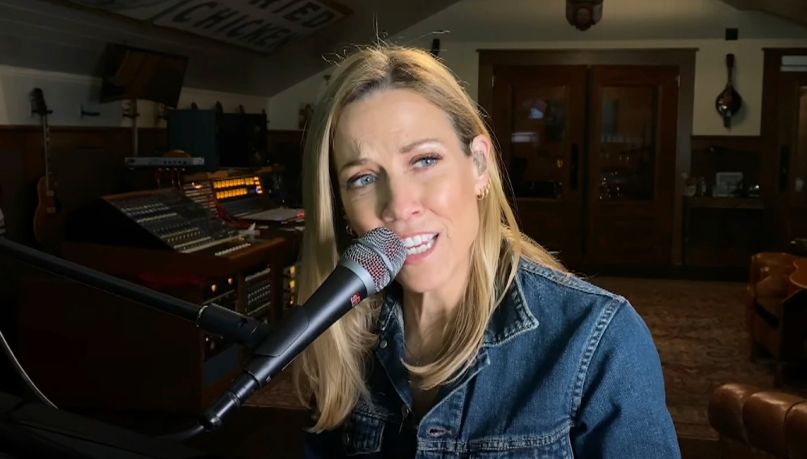 Sheryl Crow appeared remotely on Tuesday night’s episode of Late Show With Stephen Colbert to perform a cover of George Harrison’s “Beware of Darkness”. In introducing the song, Crow called Harrison “one of my favorite artists of all time”. Watch her brilliant piano performance below.

“Beware of Darkness” originally appeared on Harrison’s 1970 album, All Things Must Pass, and Crow recently released a recorded version of the song as part of her latest album, 2019’s Threads. She spoke about Threads, collaborations with Johnny Cash, Bonnie Raitt, Mavis Staples, and more during a past appearance on Kyle Meredith With…, which you can also revisit below.