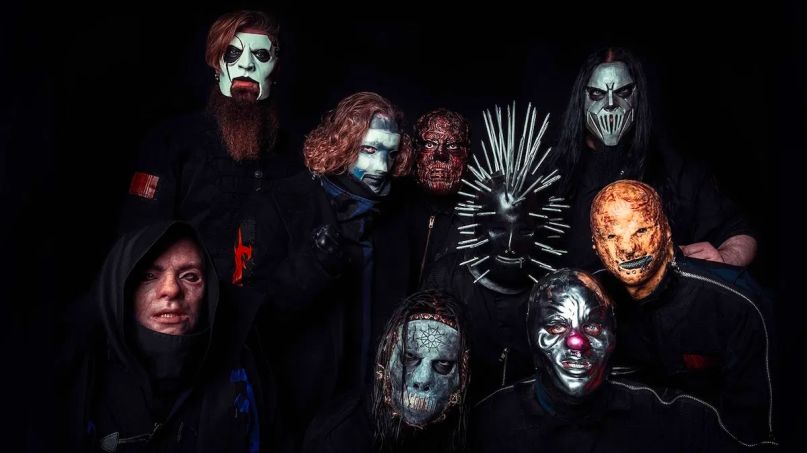 With concerts and festivals on hold due to the pandemic, Slipknot and their creative team have relaunched Knotfest.com as a content destination, including concert streams, original interview series, and more.

While the site had been hosting weekly streams of past concerts by artists who had participated in previous Knotfest events, it has now been completely reimagined to offer a steady stream of news, interviews, performances, and new merch. In celebration, the Knotfest website is streaming full concerts by Slipknot, Underoath, and Code Orange beginning this Friday (May 29th) at 6:00 p.m. ET / 3:00 p.m. PT

The three bands were set to perform on this year’s North American Knotfest Roadshow tour, which would have kicked off this Sunday (May 30th) had it not been canceled due to the COVID-19 pandemic. Instead, Slipknot will stream their 2019 set at the Graspop Festival in Belgium; Underoath will wax nostalgic with their 2016 set from Las Vegas’ Brooklyn Bowl; and Code Orange will offer up their March album-release show, which was originally streamed on Twitch as the band performed at a Pittsburgh venue with no audience right as the concert industry shut down.

Elsewhere on the newly launched site, Slipknot percussionist Shawn “Clown” Crahan is hosting a new laidback interview series dubbed The Electric Theater. The first episode, featuring Code Orange singer Jami Morgan, can be heard below. There are also other podcasts and interviews by notable rock journalists on the site, as well as curated playlists from members of Killswitch Engage and Periphery.

Starting on Friday morning, fans will also have the opportunity to purchase limited-edition Knotfest Roadshow merch that was intended to be sold on the now canceled tour.