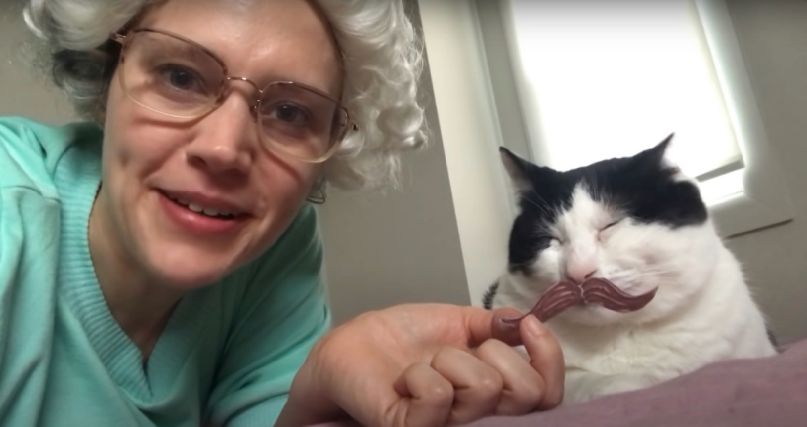 Much like everything else, Saturday Night Live’s 45th season was thrown for a loop when COVID-19 effectively shut down the entire world. The cast and crew have twice filled the Saturday night airwaves normally reserved for SNL with “At-Home” episodes, and they’ll do so again this weekend in what marks the season’s finale episode.

The two previous “At-Home” episodes have featured celebrity cameos from Tom Hanks, Brad Pitt, Paul Rudd, Adam Sandler, and Larry David, as well as musical performances from Coldplay’s Chris Martin and Miley Cyrus. You can probably anticipate a similarly celebrity-filled episode this weekend, but SNL is of course keeping things close to the vest for now.

This weekend’s episode could also mark the final turn for several veteran cast members: in particular, Colin Jost, Cecily Strong, and Pete Davidson have all been rumored to be exiting following this season.

For now, watch a promo for this weekend’s “At-Home” episode below.