The 2009 novella to be adapted into a feature film 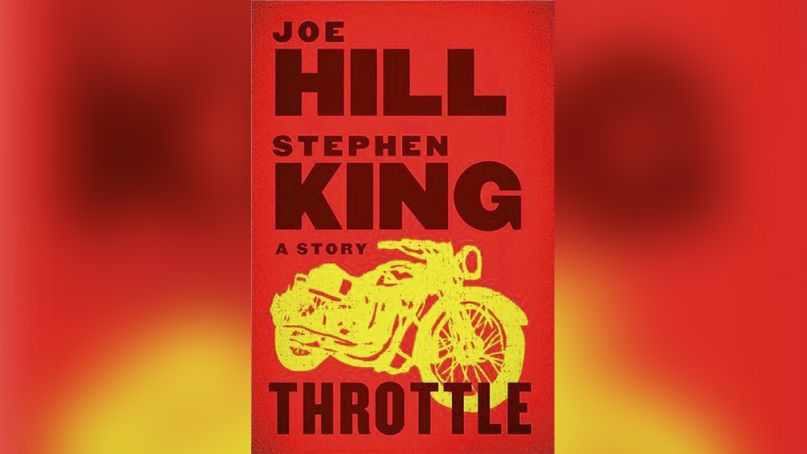 Like father, like son: Stephen King and Joe Hill’s Throttle is heading to HBO Max. According to Deadline, their 2009 novella is in the early developmental stage to become a feature film for the forthcoming streaming network.

Raising Dion co-executive producer Leigh Dana Jackson will write the screenplay, which will be produced by David S. Goyer and Keith Levine through their Phantom Four label.

The story follows a father and son-led biker gang — how fitting, huh? — who catch the eyes of a big rig truck in the middle of the desert. In other words, it’s like Sons of Anarchy, which actually starred King, meets Spielberg’s Duel.

The original novella was published in an anthology titled He Is Legend and later turned into a 2012 comic book adaptation. It was also recollected last year into another short story collection by Hill dubbed Full Throttle.

This isn’t the only King property heading to HBO Max, though. As previously reported, J.J. Abrams is currently developing a prequel series on The Shining that’s being called Overlook. Spooky.

No doubt this will be discussed in a forthcoming episode of our Stephen King podcast The Losers’ Club. Going three years strong with no signs of slowing down — none whatsoever — you can subscribe and join ’em below.