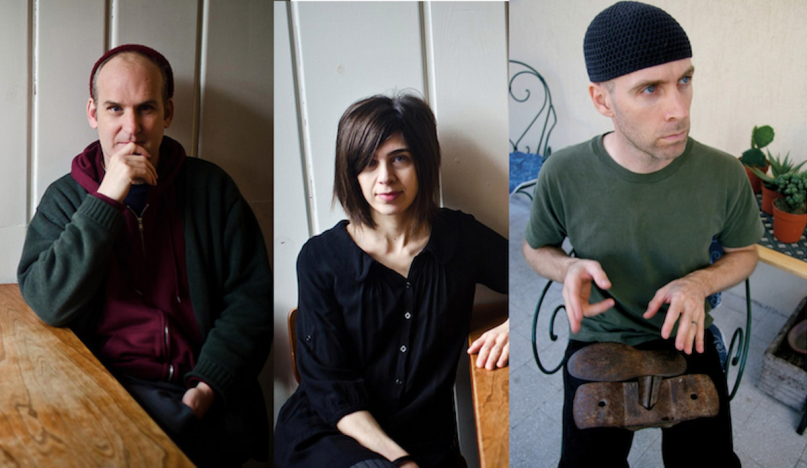 Coriky is Ian MacKaye’s new band with his Fugazi bassist Joe Lally, as well as MacKaye’s spouse and co-founder of The Evens, Amy Farina. Together, the group has shared the new single “Too Many Husbands”. They’ve also announced an altered release plan for their self-titled debut album, which now drops on streaming services on June 12th.

All three of MacKaye, Lally, and Farina are singers. But while the trio harmonized on lead single “Clean Kill”, the new cut “Too Many Husbands” is a showcase for Farina’s expressive vocals. She overflows with attitude: sneering, blustering, and crackling with wit. Her performance is complemented by staccato bursts of guitar punctuated with furious walls of noise. Check out Coriky’s “Too Many Husbands” below.

When the rockers first revealed the record back in February, it was expected to come out on March 27th. Well, a worldwide pandemic has a way of changing things, and now Coriky will see a more gradual rollout. Those who pre-order a physical copy will have their CD or LP shipped starting May 29th. Otherwise, the album hits digital platforms on June 12th and arrives in stores on June 26th.