The 15-track effort features a collaboration with indie supergroup boygenius 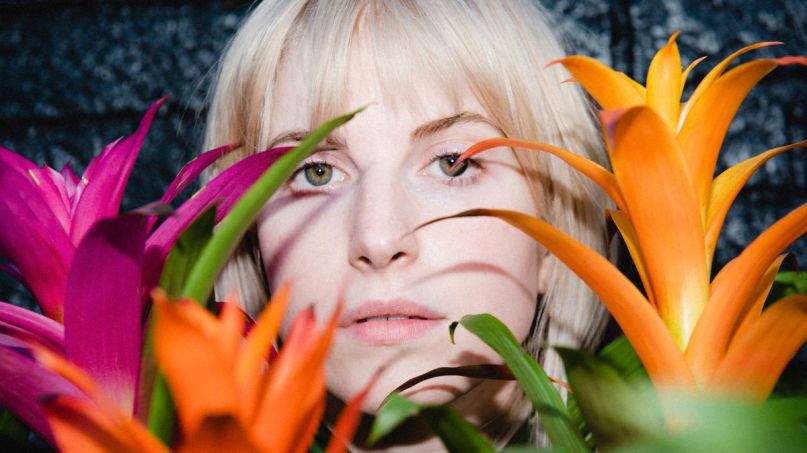 At long last, Hayley Williams has released her debut solo album, Petals for Armor. Stream it below via Apple Music and Spotify.

As fans can attest, the roll-out for this record has been quite unusual. In addition to sharing individual singles, the Paramore frontwoman chose to break up the album into three separate EPs. The first was surprise-released in February, while the second followed in late April. Today brings the complete full-length — all three parts — to listeners for the first time.

In a press statement, Williams explained her reasoning behind this distribution process. “There are a lot of themes covered on the album as a whole and I thought it best to separate some of these themes so that there can be time for everyone to digest some of the songs before we move along to others,” she said. “It’s a way to include people on the journey in the same way that I experienced it.”

During a revealing interview with Zane Lowe earlier this year, Williams talked about her history with depression and suicidal thoughts. Her Petals for Armor singles have been similarly candid about these mental health struggles, including “Cinnamon” and “Roses/Lotus/Violet/Iris”, her collaboration with boygenius members Julien Baker, Lucy Dacus, and Phoebe Bridgers.

Petals for Armor is Williams’ first music release since Paramore dropped the excellent After Laughter in 2017. The debut record was co-produced and co-written by Williams and Paramore guitarist Taylor York. She was due to promote the LP on her debut solo tour, but the coronavirus forced her to postpone those plans.