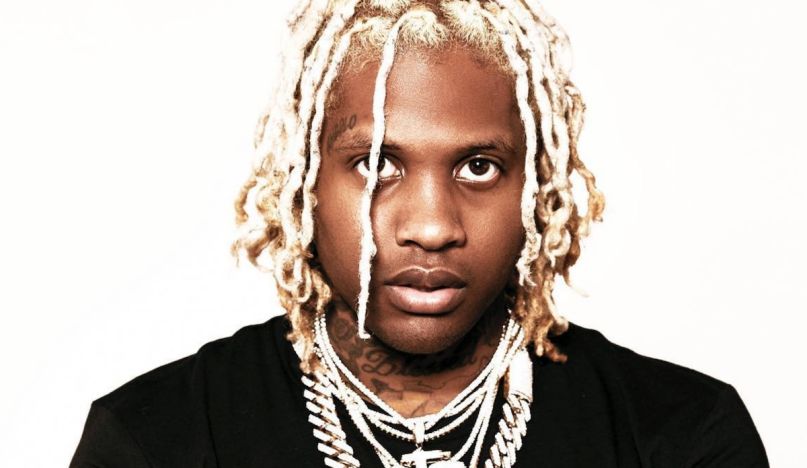 Lil Durk has dropped his new album, Just Cause Y’all Waited 2. The collection is streaming down below via Apple Music and Spotify.

The 15-track LP serves as the sequel to Lil Durk’s 2018 mixtape Just Cause Y’all Waited. It also comes less than a year after his Love Songs 4 the Streets 2 full-length, which featured 21 Savage, Nicki Minaj, and Meek Mill.

According to a recent interview with Forbes, the new album’s title is also a reference to a forthcoming release from Lil Durk. “My next project was going to be with Metro Boomin,” the Chicago-bred rapper explained. “We can’t really move forward because everybody’s in the house or social distancing. I’ve already got the music. The title is based off everybody waiting on Metro — Just Cause Y’all Waited 2.”

In between recording new music, Lil Durk has been doing his part to support his community during this pandemic. Last month, the MC provided free meals to healthcare workers at Chicago’s Rush Hospital.

Previous Story
Kehlani Stunts On New Album It Was Good Until It Wasn’t: Stream
Next Story
Stephen King Plays the Hits in If It Bleeds
Popular
More Stories
[fu-upload-form form_layout="media" title="Submit Your Photo"][input type="hidden" name="ugc" value="1"][/fu-upload-form]