It's the Canadian composer's first new release in six years 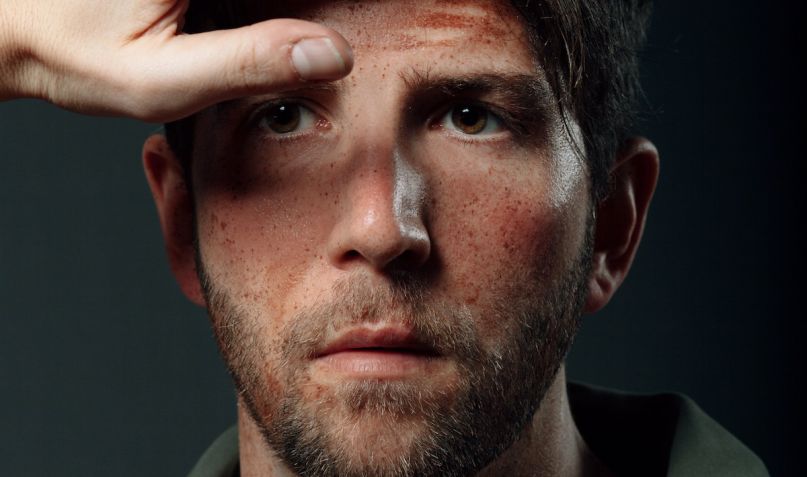 Owen Pallett has returned with a surprise album titled Island. Check it out below via Bandcamp, in addition to a new video for “A Bloody Morning”.

Island marks the Canadian composer’s first full-length since In Conflict, a stellar release from 2014. It consists of 13 almost entirely acoustic songs, many of which were initially written on an old-fashioned acoustic guitar. According to a statement, the new album also boasts Pallett’s “grandest ensemble” yet in the London Contemporary Orchestra, whose arrangements were recorded at the famed Abbey Road Studios.

In addition to revealing the self-produced LP, the Arcade Fire associate has released a clip for “A Bloody Morning”, conceived and directed completely during the pandemic. Helmed by director Vincent René-Lortie, who filmed footage through windows and doorways, the video follows a group of dancers.

“Honestly, at first I wasn’t sold on the concept,” Pallett noted. “I worried that the video would end up pornographing the quarantine, and I declined.”

However, after viewing a nearly complete version of the visual, the Her composer was “floored.” “I couldn’t believe how cathartic it was to see the video, how perfectly it fit the song, and how meaningful and necessary it was for me to see it when I did.”