The British rapper's third (!) single of the week 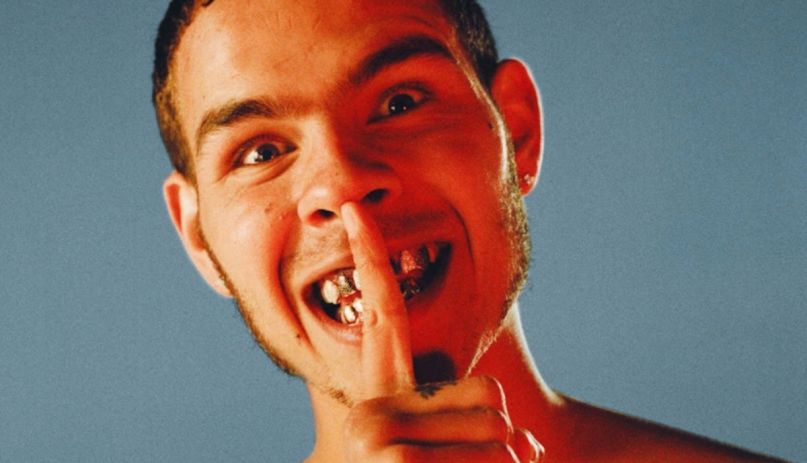 slowthai, photo by Crowns and Owls

While some struggle to simply get out of their pajamas during this quarantine (me), slowthai has been on an absolute tear when it comes to releasing new music. Following “ENEMY” and “MAGIC”, the 25-year-old rapper is sharing his third single of the week in “BB(BODYBAG)”.

Produced by Dom Maker of UK electronic duo Mount Kimbie, the new track is a slightly more subdued affair than slowthai’s two previous offerings, his frenetic rapping wrapped in airier, minimalist atmospherics. Even so, the Nothing Great About Britain artist makes good on the song title’s ominous teasing, dishing out more than a handful of murderous references, and all while name-dropping some left-field folks.

“If this was a movie, I’ll be the villain/ You’ll be the bitch I’m killing/ Coin in the well, keep wishin’, shit could’ve been so different/ Now on your grave, I’m pissing, rest in peace, you dickhead,” slowthai raps, in between a few lines mentioning Eeyore (really), Santa Claus, and British legends Dire Straits.

Check out “BB(BODYBAG)” below via a video helmed by The Rest. In recent months, slowthai has also teamed up with Gorillaz, Mura Masa, and Denzel Curry.