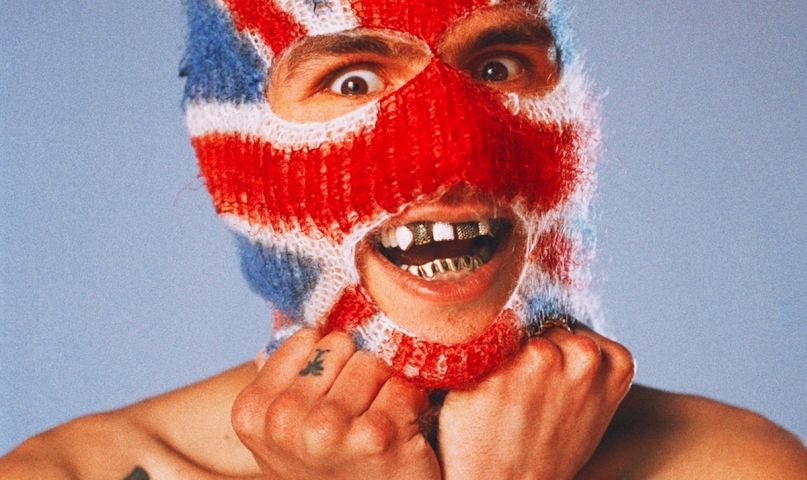 slowthai capped off this past weekend with “ENEMY”, a rowdy single referencing his controversial stage antics at the NME Awards in February. Now just three days later, the British rapper is back with “MAGIC”, his second banging track of the week.

Recorded earlier this year, the new single was produced by Kenny Beats, known for his acclaimed joint albums with Denzel Curry (UNLOCKED) and Rico Nasty (Anger Management). The two artists’ first official collaboration is out through Method Records and ASAP Rocky’s own AWGE imprint.

As to be expected from slowthai, “MAGIC” is punctuated by the MC’s reliably fired up flow, which alternates between steady spitting and straight-up jumping-on-a-car-roof hollering. “I got the world in my hand,” he boasts in his opening verse, right before Kenny Beats drops some serious booming bass during the chorus. Hear it all go down below.

In addition to “ENEMY”, today’s track follows a long list of slowthai collaborations. In just the last few months, the Nothing Great About Britain rapper has linked up with Gorillaz, Mura Masa, and Denzel Curry.