Brighton post-punks continue to build out their Warp Records catalog 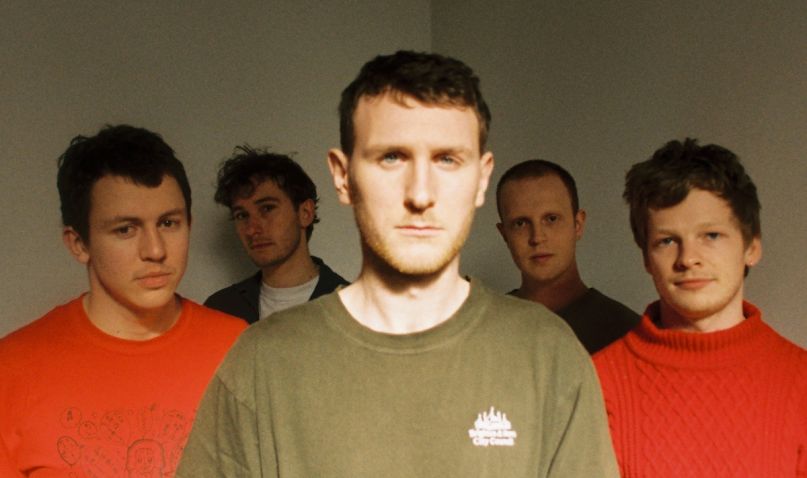 Beginning with a synth loop that recalls Stereolab or Kraftwerk, the song gradually expands as vocalist/drummer Ollie Judge’s grumbly delivery gets louder and more eccentric. As the song reaches its climax, the synth line boils over and Judge holds a sustained yell that’s positively captivating. Hear it for yourself below.

According to Judge, the track’s lyrics were inspired by the visual artist Naim June Paik and his TV Garden installation, which juxtaposes living plants with video monitors. “I thought it blurred the lines between a dystopian and utopian vision,” he explained in a statement. “I imagined what it must be like living synonymously amongst nature and technology in the most literal way I could imagine, with TVs towering over me amongst forests.”

Both “Sludge” and an extended version of “Broadcaster” will appear on a limited edition 10-inch that’s due out June 26th through Warp. Pre-orders have already begun. Last year, Squid released their debut EP, Town Centre, via Speedy Wunderground, the label started by famed producer Dan Carey (black midi, Bat For Lashes, Hot Chip).