Sundance Film Festival May Have Contributed to Spread of Coronavirus

There is mounting evidence to suggest Park City, Utah was a petri dish 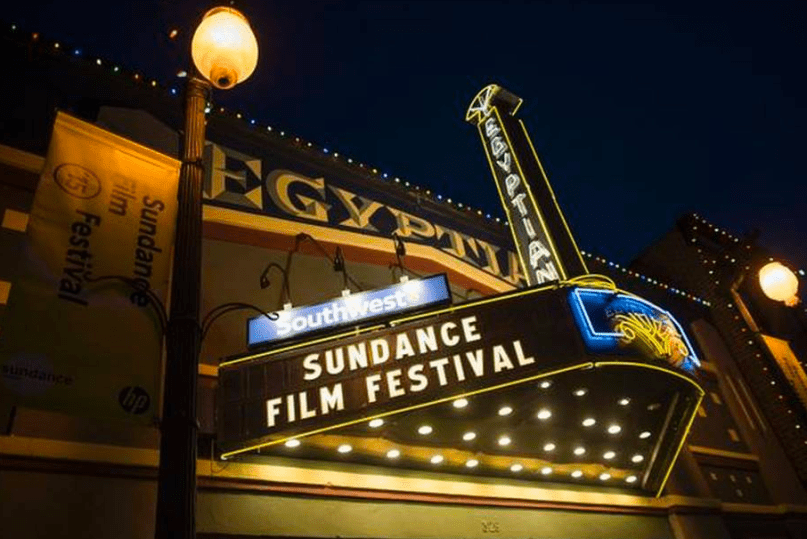 The Sundance Film Festival may have been a contributing factor to the spread of COVID-19, at least according to a new report by The Hollywood Reporter.

The publication profiled several attendees — from festival regulars to one anonymous high-profile actor — all of whom reported similar symptoms linked to the coronavirus.

One of the report’s more forthcoming interviews involved actress Ashley Jackson, who admitted that she and her colleagues had been calling their illness the “the Sundance Plague” at the time. “We all had the same symptoms, all had the cough, all had trouble breathing at night,” she explained. “Some of us got humidifiers and some got oxygen.”

Eventually, Jackson recovered three weeks later. However, once news of COVID-19 began to spread, she stopped speculating and contacted the Spelman College Heath Center on April 1st. Although they couldn’t confirm her positive test, they told her it was a “high likelihood” she had it and “if you had these symptoms now, I’d say isolate or get tested.”

It’s not unreasonable. After all, the festival kicked off only two days after the Centers for Disease Control and Prevention confirmed the first U.S. case of the disease. As microbiologist Dean Hart told The Hollywood Reporter, “Logic dictates that they most probably did have it. With Sundance, you’ve got the perfect formula for this virus to really go to town and contaminate everybody.”

No kidding. Each year, the Park City, Utah festival attracts over 120,000 attendees from across the world, and 2020 was no exception. Of the 118 feature-length films screened at the festival, 27 countries were represented, which presents a deadly situation.

Although the Park City Medical Center declined to comment on the situation for the story, the Summit County Health Department went on to confirm that the first documented case in the area was March 10th.

As for the festival itself, they offered a statement: “We’re sorry to hear that any of our festival attendees were unwell either during or after our January edition. We are not aware of any confirmed festival-connected cases of COVID-19.”

Given the incubation period for COVID-19, and the lack of any testing at the time of the festival, it’s admittedly difficult to deduce whether the festival-goers and attendees were spreading the disease.

Also complicating matters is the festival’s proximity to flu season. It’s not at all uncommon for festival-goers to fall ill at Sundance; in fact, most, if not all, of our attending writers (including myself) have caught colds each year.

Even so, given the circumstances and the mounting evidence that the disease was stateside prior to January 21st, it’s an intriguing development, and is a cautionary tale for any large-scale event thinking of staging an event during this pandemic.