"We’re working on it right now with Warner Brothers," he says in a new Q&A 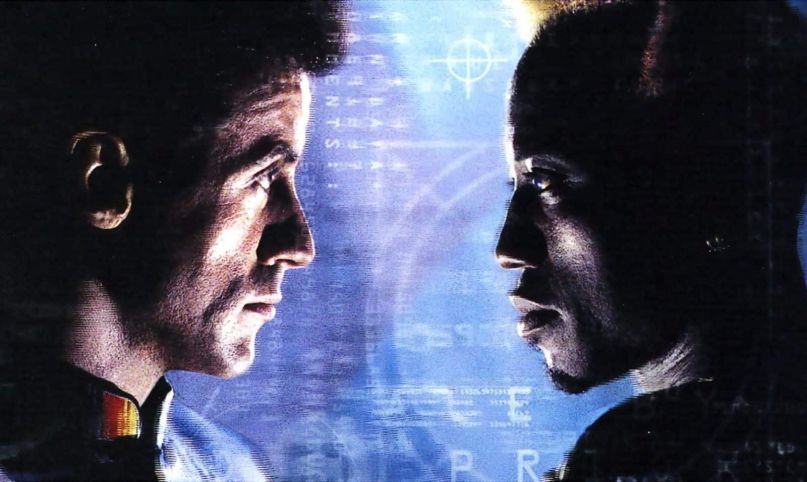 It ain’t over ’til it’s over. That’s the motto Sylvester Stallone lives by and why we’ll never count out a sequel to any of his properties. That being said, we’re admittedly a little surprised to hear that there’s a sequel in development to Demolition Man.

“I think it is coming,” the veteran actor stated in a recent Q&A on Instagram. “We’re working on it right now with Warner Brothers and it’s looking fantastic, so that should come out. That’s going to happen.”


Logically speaking, it makes sense. He’s already put the proverbial final nail in the coffin for his two most beloved franchises, that being Rocky and Rambo, so it’s only logical that he’d attempt to revisit the 1993 sci-fi blockbuster.

Directed by Marco Brambilla in his feature-film debut and co-written by Heathers screenwriter Daniel Waters, the original film follows the cat-and-mouse antics of LAPD cop John Spartan (Stallone) and delightful maniac Simon Phoenix (Wesley Snipes), who have both been reawakened in 2032 after being cryogenically frozen since 1996.

In the past, there have been multiple attempts at a sequel, including the idea of having Meryl Streep play Stallone’s daughter. Whether this attempt comes to fruition, well, we’ll have to wait and see. Of course, if it does, they’ll also need to bring back Sandra Bullock, Benjamin Bratt, Taco Bell, and, yes, the elusive three seashells.

Watch the full Q&A below.