Actress Judith Hoag, aka April O'Neil, announced the news in a new video 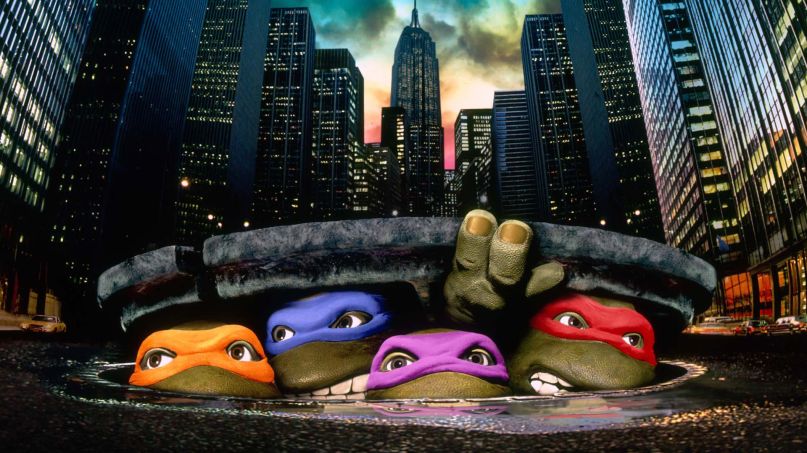 DAAAAAAAAAAAAMN! It’s been 30 years since Teenage Mutant Ninja Turtles hit theaters, which means the titular heroes are now in their middle-age. To celebrate, the original cast and crew are reuniting online for a virtual pizza party.

Actress Judith Hoag, aka April O’Neil, announced the event in an all-too-cute video, saying: “We want to get together, hang out with you, and eat some pizza. I personally will probably be having a martini while I’m doing it.”

The event goes down on Saturday, May 23rd, which just so happens to be Turtle Day. There’s no scheduled time in place yet, but you can keep an eye out on the event’s Facebook page for more information — and behind-the-scenes materials.

That also includes the guest list, which has yet to be announced. With Hoag involved, one can only hope Elias Koteas, aka Casey Jones, tags along. Seeing the two reminisce about all of their Moonlighting moments would be downright radical. We’ll see.

At the very least, the event is a nice excuse to revisit Steve Barron’s 1990 blockbuster hit. Not gonna lie, the picture holds up really well these days, particularly its commitment to treat the source material with the utmost respect.

Anyways, watch the announcement video below, put the date on the calendar, and remember the words of the wise man Michaelangelo as you arrange your party favors: “Forgiveness is divine, but never pay full price for late pizza!”