Stephen King Plays the Hits in If It Bleeds

The Losers' Club reviews "Mr. Harrigan's Phone", "The Life of Chuck", and "Rat" 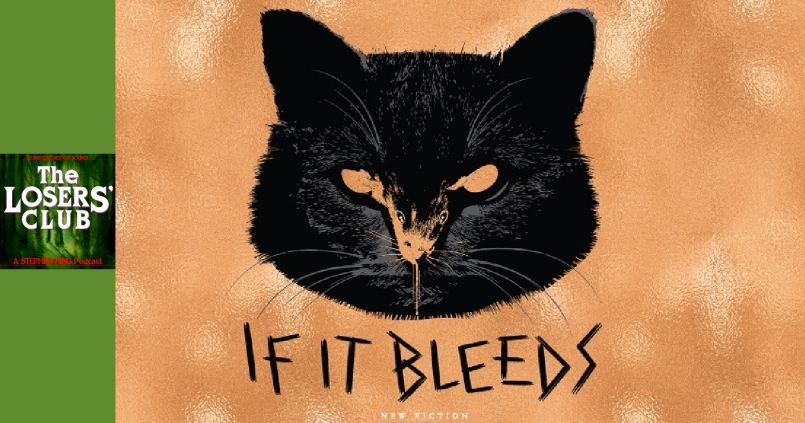 The Losers' Club - If It Bleeds

“When an old man dies, a library burns.”

It’s lonely out here in the Harrigan estate. The sun’s dwindling through the windows, the African lilacs are all watered, everything’s been cleaned two times over. The only thing left is silence and the echoes of history. Whatever was once inside has been left to the memories of those who lived it. In that sense, we all contain multitudes.

Join Losers Randall Colburn, Michael Roffman, Dan Caffrey, and Jenn Adams as they take a call from the grave, busk on the streets of Boston, and abscond to a rustic cabin upstate. Together, they review three out of the four stories within King’s new novellas collection If It Bleeds: “Mr. Harrigan’s Phone”, “The Life of Chuck”, and “Rat”. Next week, they’ll head to Finders Keepers to reunite with Holly, Jerome, and the rest of the gang.

This episode is sponsored by — you guessed it — If It Bleeds, which is currently on sale. As you’ll learn from the Losers, King’s latest collects four separate novellas that will take Constant Readers to intriguing places. One revolves around a rat, another follows a man with a vivid history, a third features a phone with a connection to the afterlife, and the final titular story involves everyone’s favorite PI, Holly Gibney. Order a copy now.